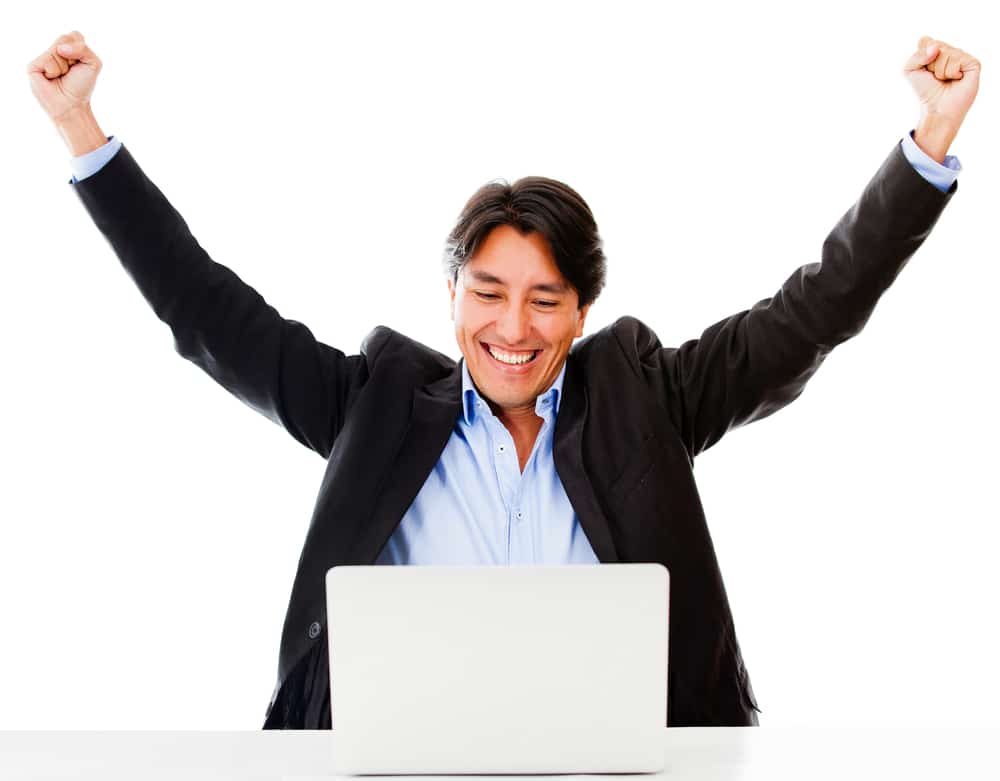 As part of efforts to avoid repeating the sort of mess we saw with the October 2018 Update, Microsoft last week announced that its next big Windows 10 feature update would first be pushed out to the Release Preview ring, where it will spend an extended time in testing.

You will need to be a Windows Insider to download the new release. Go to Settings > Update & Security > Windows Insider Program and click the Get started button and then link your Microsoft account.

You’ll be asked what type of content you want. Select Just fixes, apps, and drivers and you’ll be placed in the Release Preview ring. Restart your PC and then check you’re in the right ring by going to Settings > Update & Security > Windows Insider Program. Under 'What pace do you want to get new builds?' It should say 'Release Preview'. 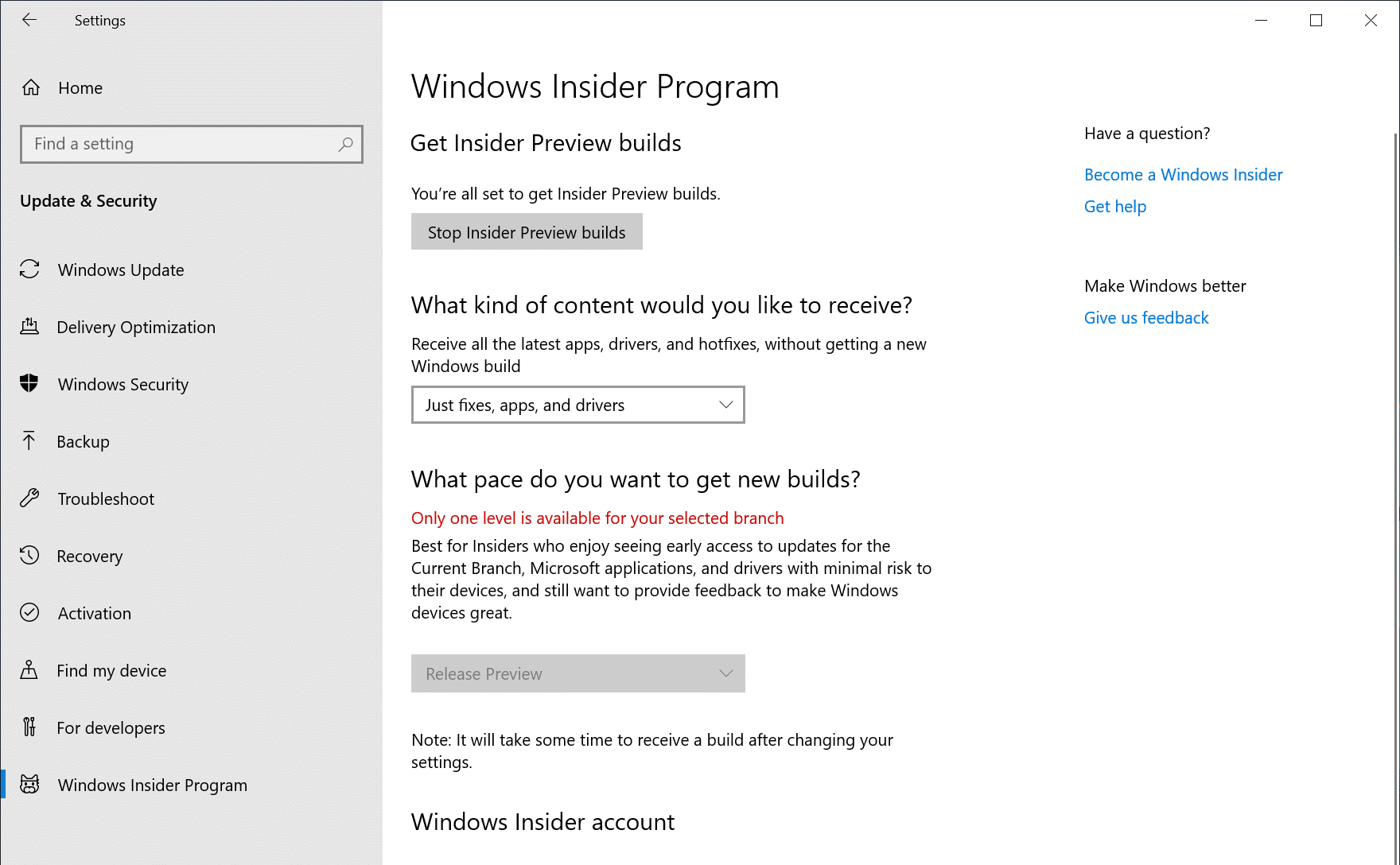 To download the May 2019 Update go to Settings > Update & Security > Windows Update and Check for updates.

If you do install it, let us know what you think in the comments below.