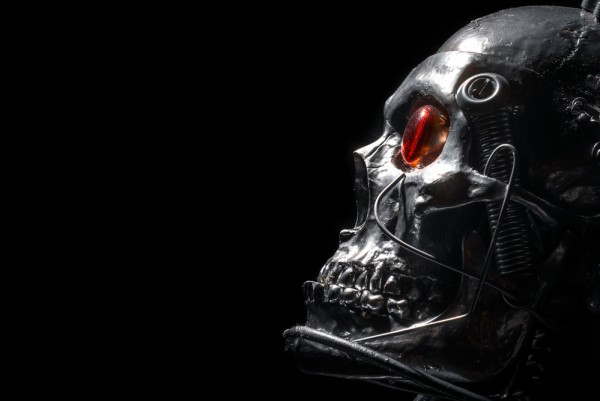 In 2018 bad bots accounted for one in five website requests (20.4 percent of web traffic), while good bots decreased slightly to make up 17.5 percent of traffic.

This is among the findings of Distil Networks' latest annual Bad Bot Report which investigated hundreds of billions of bad bot requests from 2018 over thousands of domains to provide deeper insight into the daily automated attacks.

"Bot operators and bot defenders are playing an incessant game of cat and mouse, and techniques used today, such as mimicking mouse movements, are more human-like than ever before," says Tiffany Olson Kleemann, CEO of Distil Networks. "As sophistication strengthens, so too does the breadth of industries impacted by bad bots. While bot activity on industries like airlines and ticketing are well-documented, no organization -- large or small, public or private -- is immune. When critical online activity, like voter registration, can be compromised as a result of bad bot activity, it no longer becomes a challenge to tackle tomorrow. Now is the time to understand what bots are capable of and now is the time to act."

The financial services industry suffers most with 42.2 percent bad bot traffic, followed by ticketing (39.3 percent) education (37.9 percent) and government (29.9 percent). 73.6 percent of bad bots are classified as Advanced Persistent Bots (APBs), which are characterized by their ability to cycle through random IP addresses, enter through anonymous proxies, change their identities and mimic human behavior.

Among other findings, nearly 50 percent of bad bots report their user agent as Chrome. Mobile browsers, such as Safari Mobile, Android and Opera increased from 10.4 percent last year to 13.9 percent.

Amazon is the leading ISP for originating bad bot traffic. In 2018, 18 percent of bad bot traffic originated from Amazon compared with 10.62 percent the previous year.

The full report is available from the Distil website and you can register for a webinar to discuss the findings to be held on 8th May at 1pm ET.

One Response to Tracking the continuing bad bot arms race