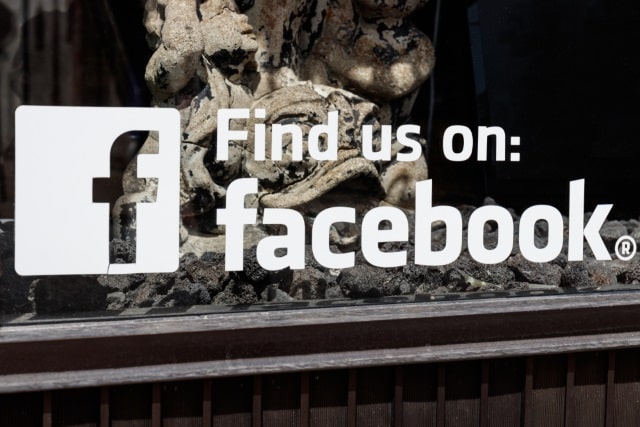 It seems that barely a week passes without another Facebook scandal emerging, and this week is no different. The company has revealed that it accidentally uploaded the email contacts of up to 1.5 million users who signed up for the social network since 2016.

A glitch meant that new users who signed up for email password verification had their email contacts scraped and uploaded without consent. As of last month , Facebook stopped offering this verification option to first-time users, although it's not clear if this is because of the privacy issue.

The uploaded data was used by Facebook to recommend friends to new users, but this fact was not relayed to users during the sign-up process. The company says that the information was not shared with anyone, it is in the process of deleting the uploaded data, and will be notifying anyone affected by the issue.

As reported by Business Insider, the decision by Facebook to enable users to verify their identities by entering their email password is something that had been condemned by security experts.

The spokesperson went to say: "These contacts were not shared with anyone and we're deleting them. We've fixed the underlying issue and are notifying people whose contacts were imported. People can also review and manage the contacts they share with Facebook in their settings".