Is Huawei funded by Chinese state security? The CIA seems to think so 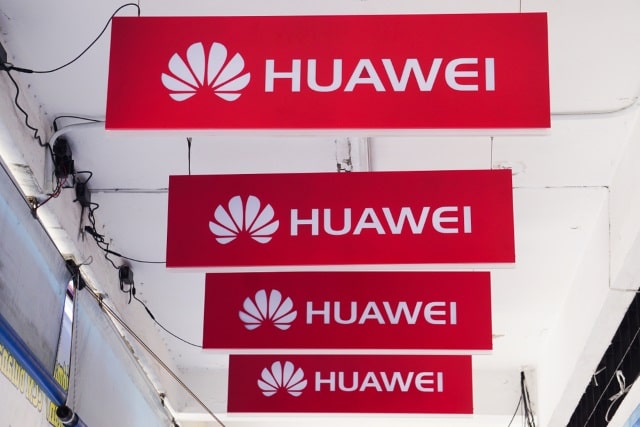 Huawei has had a rough time of things when it comes to international relations, with the US and others implementing various bans on the use of the company's products. It all stems from fears about Huawei's alleged connections to the Chinese government and the potential for espionage, but this is something the company has denied time and time again.

The US has made no secret of its doubts about Huawei, and the fears have spread around the globe. Now, according to a report, the CIA has issued a warning to the UK saying that the firm has received funding from Chinese state security.

In a report in The Times, an unnamed source says that the CIA has been in contact with UK intelligence officials to say that the Chinese company has received funding from three different branches of China's state security network.

According to The Times' report:

American intelligence shown to Britain says that Huawei has taken money from the People's Liberation Army, China's National Security Commission and a third branch of the Chinese state intelligence network.

This is far from being the first time that the US has made claims about Huawei, but the suggestion this time is that the claims are backed up with some sort of evidence -- although details of this are not available.

As before, Huawei denies the allegations, saying:

Huawei does not comment on unsubstantiated allegations backed up by zero evidence from anonymous sources.

22 Responses to Is Huawei funded by Chinese state security? The CIA seems to think so