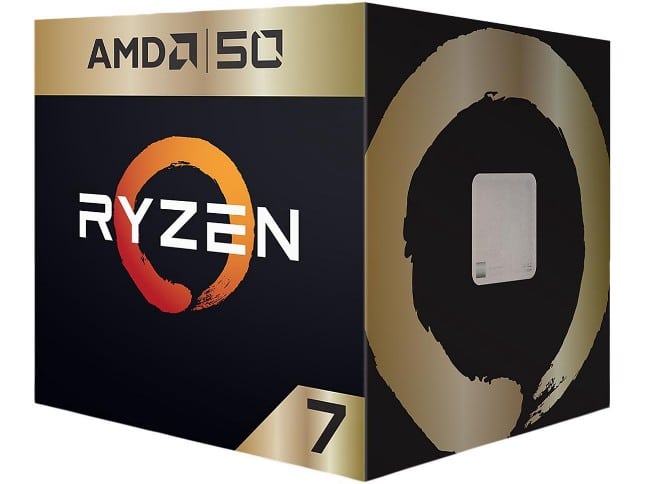 Believe it or not, on May 1 of this year, Advanced Micro Devices (also known as AMD) will celebrate its 50th birthday. Wow. It is very impressive for any company to survive so long, but it is particularly hard to do so in the technology industry. It is remarkable that the processor-maker is still relevant all these years later.

To celebrate this monumental 50th birthday, AMD is launching some special "Gold Edition" variants of its products. There are two things, actually --  a Gold Edition Ryzen 7 2700X CPU and Radeon VII graphics card. Both of these products highlight AMD's biggest markets -- CPU and GPU. 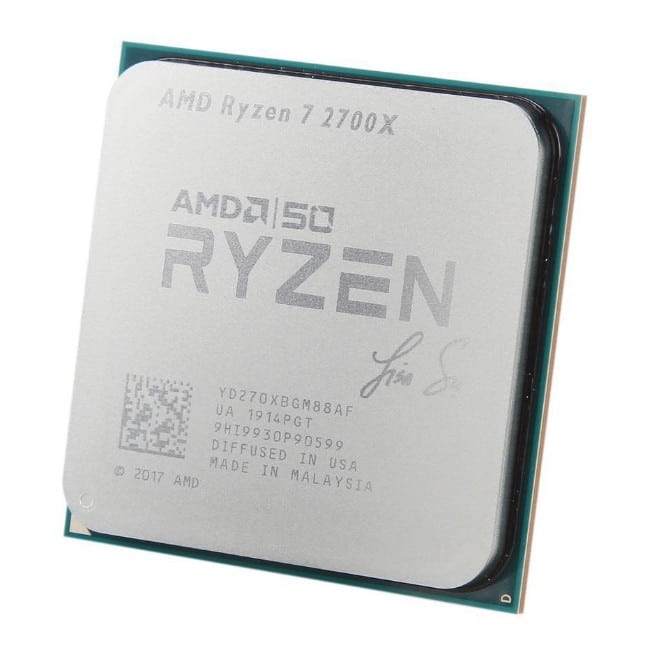 For a half century, AMD pushed the boundaries of what's possible in high-performance computing to create new experiences and possibilities for hundreds of millions of people. We celebrate this moment with our fans around the world who inspire us to push forward in that spirit for another fifty years to 2069 and beyond.

The Ryzen 7 2700X processor is a Newegg exclusive, and it can be ordered immediately here for $329.99. The premium for this special variant isn't excessive -- the non-Gold "normal" 2700x can be had for around $300. With that said, you also get two free games, making it a rather sweet deal. Yes, they are premium titles -- Tom Clancy's The Division 2 Gold Edition and World War Z. You also get a free T-shirt and sticker -- nice collectibles.

The Radeon VII Gold Edition graphics card can be had from AMD directly here for $699.99. It too comes with the same sticker, T-shirt, and two free games. While that is appreciated, it is a bit disappointing for AMD fans that plan to buy both the video card and processor -- you end up with the same games and swag twice.

Actually, you can score the two free games by purchasing other AMD products as well. You can see the full list of qualified offerings below.

Which of the two Gold Edition products will you be buying? Both? Neither? Please tell me in the comments below.