Americans are overconfident about cybersecurity 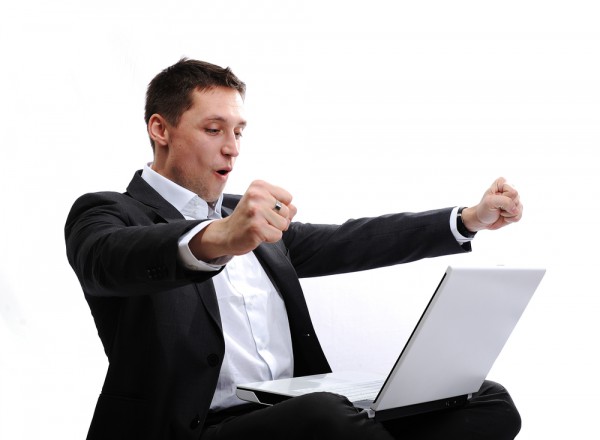 A new study from Webroot that examines the cyber hygiene habits of 10,000 Americans, 200 in each state, reveals that 88 percent feel they take the right steps to protect themselves from cyberattacks.

However, just 10 percent scored 90 percent or higher on a cyber hygiene test, with the average respondent getting only 60 percent.

"Good cyber hygiene doesn't have to be complicated," Tyler Moffitt, senior threat research analyst at Webroot says. "Simple steps like backing up data, using a modern antivirus, and not recycling passwords are quick and easy ways consumers can improve their security. In today's digital world, no one is immune to cybercrime, and having the awareness and tools necessary to protect yourself is key in keeping personal information secure. Only when users adopt these behaviors will they be adequately defended against today’s threats."

Looked at by state, the best security habits are to be found in New Hampshire, North Dakota and Ohio. Those with the riskiest behavior are in Mississippi, Louisiana and California.

You can read more on the Webroot blog and there's a graphic of all 50 states by ranked by risk below. 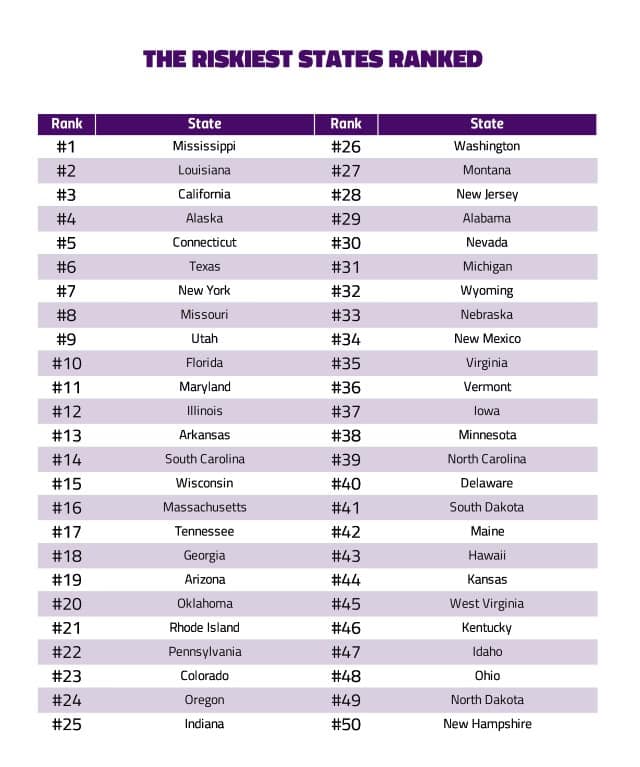 One Response to Americans are overconfident about cybersecurity