Twitter looks into whether white nationalists and supremacists should be banned 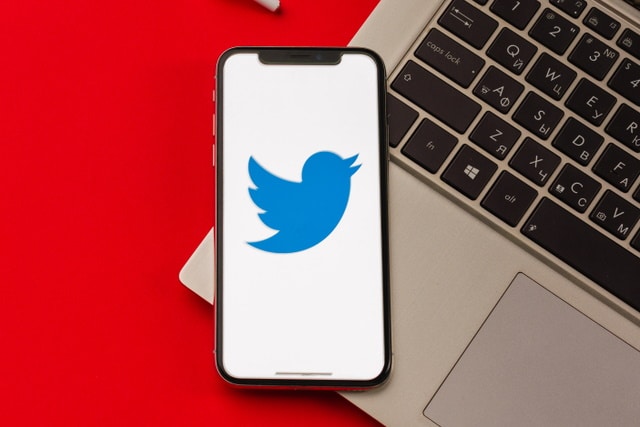 In a world that appears to be lurching ever further to the right, it is perhaps little wonder that white nationalists, white supremacists and other extremists are becoming more prevalent online. Social media sites have a balancing act to perform -- not wanting to be seen to be advocating censorship, but also removing troublesome elements from their networks.

And this is the problem that Twitter faces. The platform has long been home to a glut of racist content and users -- as well as other unsavoury material -- and now the site is conducting research to determine how best to tackle this. Specifically, it is looking at whether white nationalists and supremacists should simply be banned, or whether their posts should be left available for others to debate.

Speaking with Motherboard, Vijaya Gadde -- Twitter's head of trust and safety, legal and public policy -- expressed her view that bans were not necessarily the best solution. Leaving objectionable content online for debate and discussion could be a better option than deplatforming individuals and groups.

She said: "Counter-speech and conversation are a force for good, and they can act as a basis for de-radicalization, and we've seen that happen on other platforms, anecdotally. So one of the things we're working with academics on is some research here to confirm that this is the case".

Gadde said that Twitter is working with researchers to determine the best course of action:

We're working with them specifically on white nationalism and white supremacy and radicalization online and understanding the drivers of those things; what role can a platform like Twitter play in either making that worse or making that better? Is it the right approach to deplatform these individuals? Is the right approach to try and engage with these individuals? How should we be thinking about this? What actually works?

Twitter isn't revealing who it is working with, making it hard to guess at the direction discussions could head in. It's not clear when a decision could be made, but Twitter could have some tough decisions ahead. Whether it's a case of too little, too late -- and whether its action is effective -- remains to be seen.