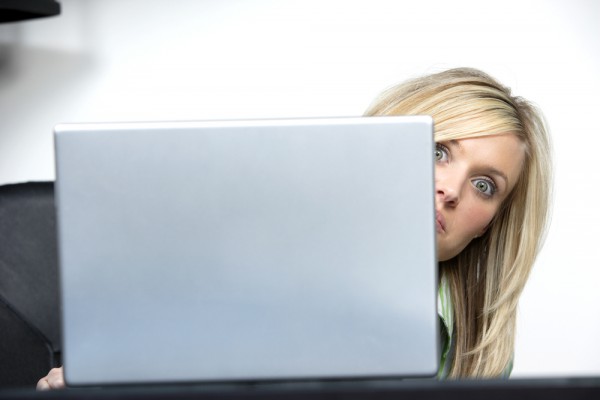 A new survey of more than 3,000 people around the world finds 46 percent of employees access personal documents on their work device without the IT department's permission.

The study from Snow Software also shows 41 percent of global employees are going behind IT's back to get professional software and applications.

Interestingly management-level employees (manager, director, vice president or executive) are almost twice as likely to use unauthorized professional or personal software and applications. Vice presidents and C-level executives lead the way in using work apps (57 percent) and personal apps (51 percent) on their work devices without permission.

Entry-level employees are the best behaved, with only 25 percent downloading work software or applications without permission, however, they are also most likely to think that doing so doesn't have any negative impact on the business.

"There is a tectonic shift happening in the enterprise, driven by a rapid move to the cloud and nearly unlimited access to technology," says Vishal Rao, president and chief executive officer at Snow. "Part of what we see in this data is a philosophical evolution in what the future of work looks like. The CIO and their teams are now strategic business partners with the power to fundamentally change their organizations. That new role requires empowering a new generation of employees and enabling the business to be as effective as possible while also balancing financial, regulatory and compliance risks."

When asked about the impact of needing IT's permission to get software or applications to do their job, 40 percent of workers report that it makes them feel watched, 32 percent say that it slows them down and impacts deadlines, and 27 percent say it's frustrating.

The millennial age group is more likely to bend the rules, with 47 percent reporting accessing work apps and 46 percent admitting to accessing personal apps on their work device without permission. This compares to just 22 percent and 18 percent respectively of baby boomers.

You can read more about the findings on the Snow Software blog.