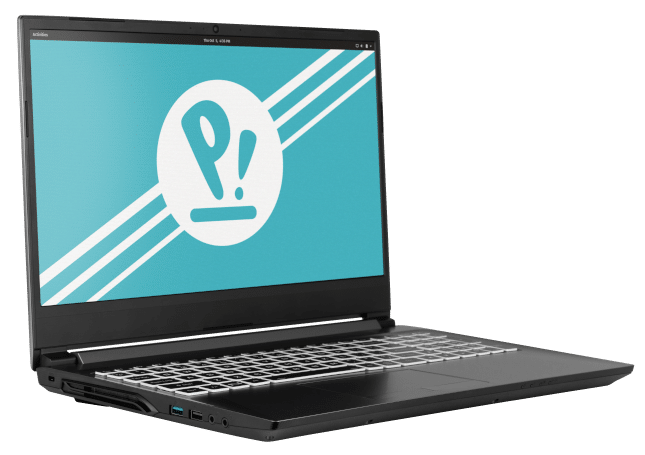 System76 is a computer maker and seller that has long been selling laptops, desktops, and servers running a Linux-based operating system. For years, it only offered Ubuntu, but more recently, it began also offering its own Ubuntu-based operating system called "Pop!_OS." This distribution has proven to be quite popular in the Linux community, as it builds upon the greatness of Ubuntu while also making it better.

As great as Pop!_OS is, today, System76 makes a big announcement regarding hardware rather than software. To the delight of many consumers, the company is refreshing its popular "Gazelle" laptop. To be honest, calling it a refresh is a bit of an understatement. Actually, Gazelle has been reborn as an entirely new powerful beast. It comes with a 9th Gen Intel Core i7 by default, and you can choose between an NVIDIA GeForce GTX 1650 or 1660 Ti for graphics. There are two screen sizes available -- 15.3-inch and 17.3-inch. Regardless of the display you opt for, the resolution will be 1080p.

"NVIDIA graphics are back on the Gazelle after a long hiatus, and we couldn't be more excited. Just like on the Oryx Pro, users can now switch between Intel and NVIDIA graphics using a toggle in Pop!_OS. GTX 16-series GPUs make the Gazelle leagues faster than the previous model. The new Gazelle provides the option for a 15" or 17" matte FHD display, consolidating the older Gazelle and Kudu into a single product. The 15" and 1"” weigh under 5 and 6 pounds, respectively. Both have a chiclet keyboard and numpad with deep travel and feature multicolor backlit keys, similar to the keyboards on the Oryx Pro and Darter Pro," says System76. 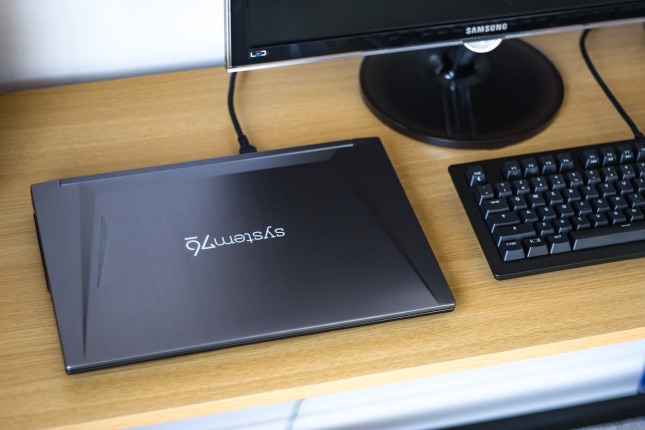 The Linux computer-seller further says, "In addition to using Intel's 9th Gen i7 CPU in the base model, the Gazelle can be configured with up to 64GB RAM and an option of 1650 or 1660 Ti NVIDIA GeForce GPUs. The Gazelle's trifecta of CPU, GPU, and Memory gives content creators, gamers, animators, and designers a machine that can keep up with their graphics-heavy workloads. The Gazelle can also be configured with up to 8TB storage, which includes up to 4TB NVMe storage. Also included are an SD card slot, 4 USB ports and up to 3 video ports (1660 Ti model has DisplayPort via USB-C connection), along with a 2-in-1 Audio Jack (headphone/microphone) and an additional Mic Jack." 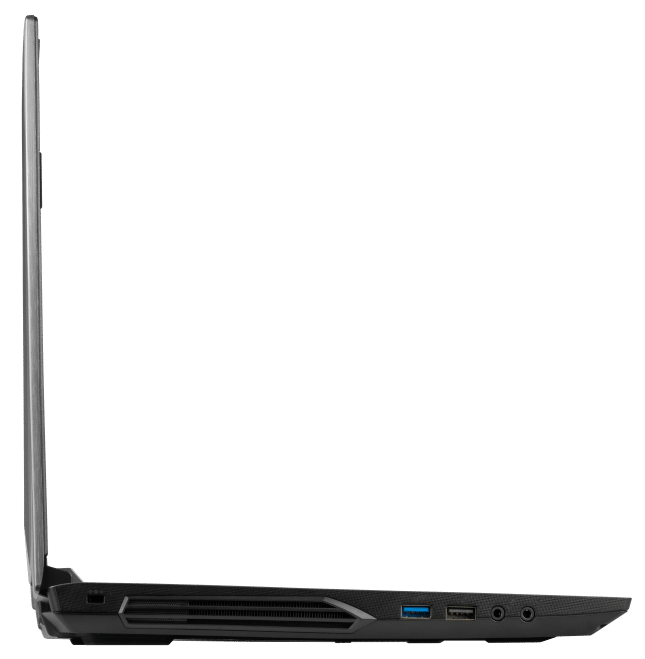 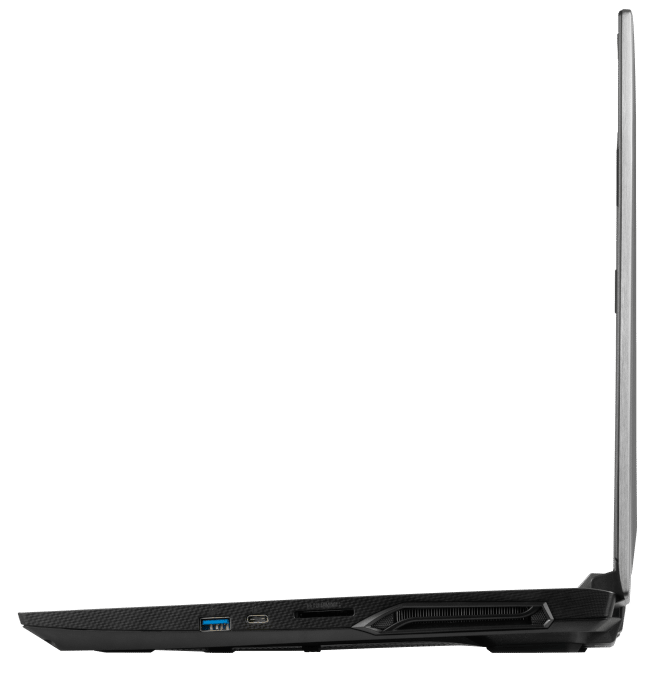 While pricing is unknown for now, we do have a good idea about availability. System76 promises it will go on sale in June 2019, and guess what? Tomorrow is the first day of June! In other words, we may only be waiting days or weeks for this bad-ass Linux laptop -- not months. 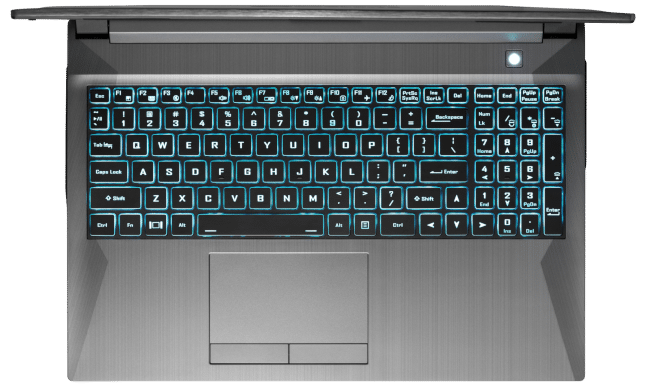 If you want to be updated about availability, you can sign up for email alerts here. And remember, folks, by purchasing a System76 computer, you are supporting a longtime proponent of both Linux and open source ideology.