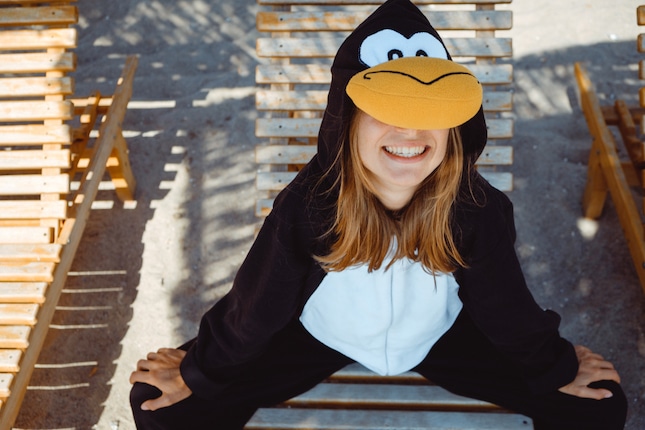 We recently learned that most Windows 10 users aren't even keeping the operating system up to date, choosing to forgo the often buggy feature releases. Yes, the majority of Windows 10 users are ruining a version that is over a year old! That is shocking stuff folks, and it truly speaks volumes about the negative public perception of Microsoft's operating system. When you factor in the people still on Windows 7 (and Vista and XP), things aren't looking too good for Windows.

Thankfully, Linux is picking up the slack, offering an alternative to the much-maligned Windows 10. Amongst Ubuntu, Fedora, Chrome OS, and other distributions, computer users have no shortage of great operating systems these days. One very good, albeit less popular, Linux-based operating system is Mageia. It has a very strong community of knowledgeable users, making it a good choice for both Linux expert and beginners. Today, Mageia 7, the upcoming version of the OS, reaches a major milestone -- release candidate status.

"The Mageia Community is very happy to announce what will hopefully be the last release before Mageia 7 is final. We all hope that this release builds on the quality of the previous beta releases. The release process so far has been smooth so we all hope that there are no new release critical bugs found here and that we can get Mageia 7 out into the wild shortly! Assuming that this release candidate doesn't have any critical bugs, the final release ISO's can be built, targeting final release in roughly a week or two," says Donald Stewart, Mageia.

The Mageia 7 RC ISO can be downloaded here. In addition to the above updated packages, you can learn more about the Mageia 7 changes here -- good reading before installation. Since it is a pre-release operating system, you should expect bugs and crashes, but at this late stage in the game, Mageia 7 RC should be totally stable. Proceed at your own risk though.