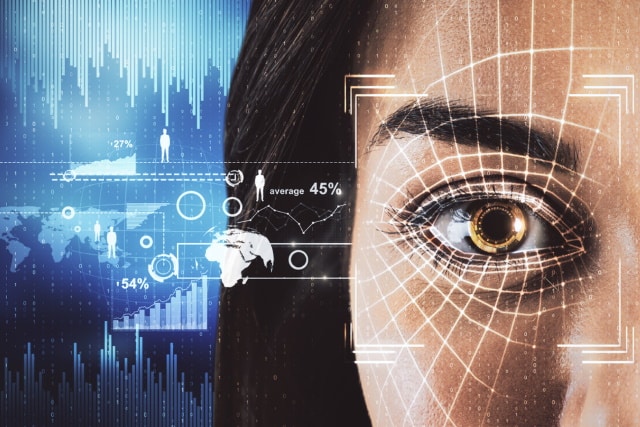 Microsoft has deleted a database containing around 10 million photographs that was being used to train facial recognition systems.

Known as MS-Celeb-1M, the database was created in 2016, and originally contained photos of celebrities. Over time, however, images of writers, journalists and others crept in, and ultimately 100,000 individuals were to be found in it. Microsoft has not made much noise about the deleted content, but has said that the database was wiped as the person maintaining it was no longer a company employee.

The database comprises images that have been pulled from the internet -- Creative Common Licensed images. It is said to have been used by both the military and police to train facial recognition systems.

In a statement given to the Financial Times, Microsoft said:

The site was intended for academic purposes. It was run by an employee that is no longer with Microsoft and has since been removed.

The MS-Celeb-1M website is still accessible, but the database can no longer be downloaded from Microsoft. That said, the fact that Microsoft no longer hosts the database by no means renders it unavailable. Speaking Engadget, Adam Harvey from the face database tracking website Megapixels said: "Once you post it, and people download it, it exists on hard drives all over the world".

Image credit: Who is Danny / Shutterstock