Is technology harming our ability to write? 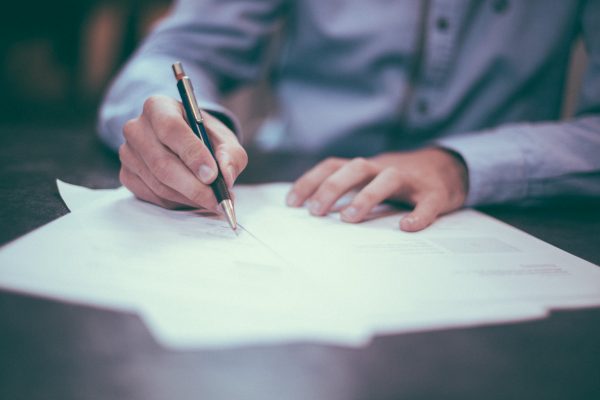 The pen may be mightier than the sword, but it seems that because of technology our writing skills may be about to go the same way as our swashbuckling.

Stationery supplier www.euroffice.co.uk has polled over 2,400 Brits to find out how people feel about their handwriting, how frequently they write and if technology is killing the hand written word.

When asked to physically write down the simple phrase 'The cat sat on the mat' and sign it with their own signature the numbers shifted dramatically. Just five percent rated their handwriting as good and 51 percent changed their mind and said their handwriting was terrible. When it came to their own signature, 54 percent admitted their signature did not look how it used to, or indeed should look now.

Shopping lists and to-do lists are now the most common things people actually pick up a pen to write. Another fairly revealing statistic is that 61 percent of respondents admit to being unable to write in a straight line unless they have ruled paper.

"It's relatively sad that the handwritten word seems to be in such decline now," David Bryant from Euroffice says. "Our study shows that people have drastically shifted their method of written communication to typed via devices. When 34 percent of people said they really couldn't remember when they last used a pen to write more than a couple of lines, that really shocked us."

A majority, 71 percent, of people simply don't enjoy the art of writing any more. The main reasons cited are 67 percent saying it's simply too slow compared to typing, 54 percent blaming their own messy handwriting and 32 percent saying they dislike having to remember how to spell words without a spellchecker or auto correct.

"Technology really does make the written word accessible and easy for everyone to quickly produce large amounts of written output," adds Bryant. "Auto correct and grammar checkers take away the pain involved in most written tasks these days but what are we missing out on? You see pictures of classrooms and business meeting rooms with everyone tapping away, staring into a screen. Are we really absorbing what is being listened to and typed? It’s been proven that handwriting activates more parts of the brain so you absorb more when you write things down. This is something we need to think about, especially in a learning environment. Maybe if we all start writing again we'll remember how to write properly and won’t be so embarrassed about our handwriting?"

8 Responses to Is technology harming our ability to write?