Leaked: Microsoft bans employees from using Slack, Kaspersky… even GitHub use is discouraged 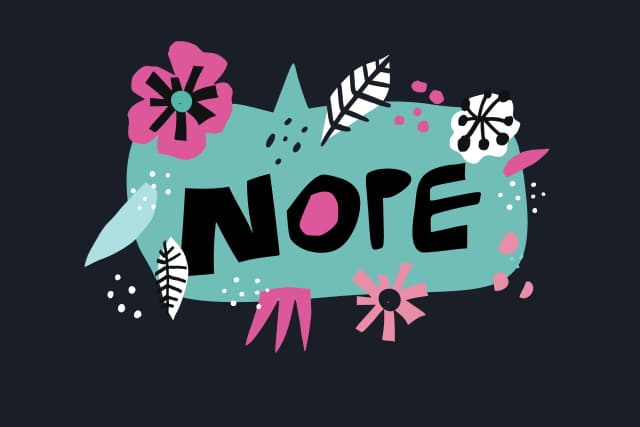 A leaked document has shed light on what it is like to work at Microsoft. It reveals the software and online services that Microsoft either prohibits or discourages employees from using, and there are some big names on the list.

One of the most well-known tools to be slapped with a ban is Slack, with others including the grammar checker Grammarly and security software from Kaspersky. The cloud-version of Microsoft-owned GitHub features on a list of "discouraged" tools and services.

The list of prohibited software and services -- and those whose use is discouraged -- was obtained by GeekWire, and it seems that Microsoft's primary concern is security. The company says of Slack, for instance, that the chat tool does "do not provide required controls to properly protect Microsoft Intellectual Property (IP)". Microsoft goes on to say that:

Existing users of these solutions should migrate chat history and files related to Microsoft business to Microsoft Teams, which offers the same features and integrated Office 365 apps, calling and meeting functionality. Learn more about the additional features that Teams can provide your workgroup. Slack Enterprise Grid version complies with Microsoft security requirements; however, we encourage use of Microsoft Teams rather than a competitive software.

Grammarly is banned because the "Office add-in and browser extensions should not be used on the Microsoft network because they are able to access Information Rights Management (IRM) protected content within emails and documents". GeekWire also reveals that Amazon Web Services and Google Docs are both "discouraged for use" and would need "a business justification".

21 Responses to Leaked: Microsoft bans employees from using Slack, Kaspersky… even GitHub use is discouraged