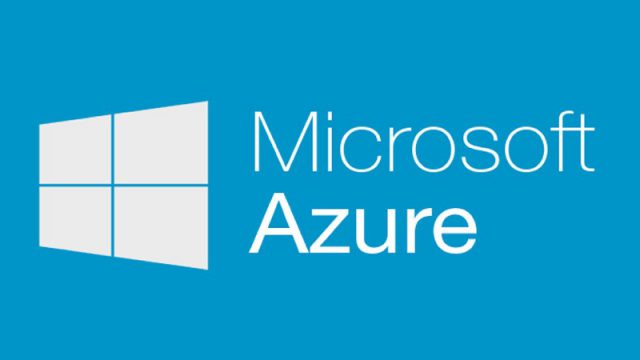 The company explains that these versions of Exim are vulnerable to a critical Remote Code Execution (RCE) security flaw and need to be updated to prevent the spread of a worm.

The security vulnerability in question is CVE-2019-10149, and Microsoft stresses that Azure customers running virtual machines with Exim 4.92 are not at risk. On top of this, there are also controls in Azure to help prevent the worm spreading, but Microsoft says that "customers using the vulnerable software would still be susceptible to infection".

In a blog post in the Microsoft Security Response Center, JR Aquino says:

Customers using Azure virtual machines (VMs) are responsible for updating the operating systems running on their VMs. As this vulnerability is being actively exploited by worm activity, MSRC urges customers to observe Azure security best practices and patterns and to patch or restrict network access to VMs running the affected versions of Exim.

It is for these reasons that we strongly advise that all affected systems -- irrespective of whether NSGs are filtering traffic or not -- should be updated as soon as possible.

The advice is simple: get updated to Exim 4.92 immediately.