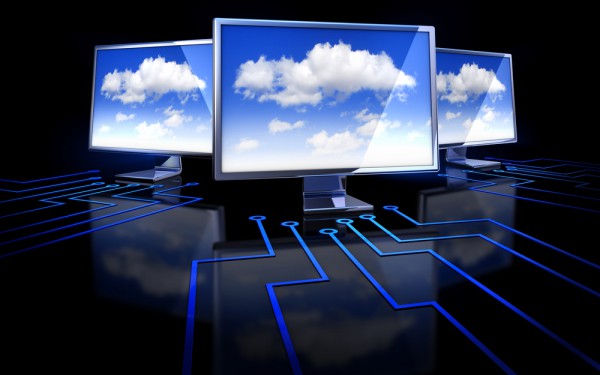 When IT managers adopted the cloud they believed it would simplify operations, increase agility, reduce costs, and provide greater insight into their data. Yet 91 percent say it hasn't delivered all the expected benefits and 88 percent that it isn't meeting management expectations.

A new study of 900 senior decision makers, for data management company Cohesity carried out by Vanson Bourne, finds that of those who feel the promise of public cloud hasn't been realized, 91 percent believe it's because their data is fragmented in and across public clouds and could become nearly impossible to manage long term.

Part of the problem is that many organizations are using multiple products to manage fragmented data silos, but that can add significant management complexities. The survey finds that nearly half (44 percent) are using three to four products to manage their data -- specifically backups, archives, files, test/dev copies -- across public clouds today, while nearly a fifth (17 percent) are using as many as five or six separate solutions. Respondents express concerns about using multiple products to move data between on-premises and public cloud environments if those products don't integrate. 58 percent are concerned about security, 46 percent worry about costs, and 42 percent are concerned about compliance.

"While providing many needed benefits, the public cloud also greatly proliferates mass data fragmentation," says Raj Rajamani, vice president of products at Cohesity. "We believe this is a key reason why 45 percent of respondents say their IT teams are spending between 30 and 70 percent of their time managing data and apps in public cloud environments today."

Multiple data copies increase fragmentation challenges. A third of respondents have four or more copies of the same data in public cloud environments, which can not only increase storage costs but create data compliance challenges.

The full report is available from the Cohesity site  and there's a summary of the findings in the infographic below.