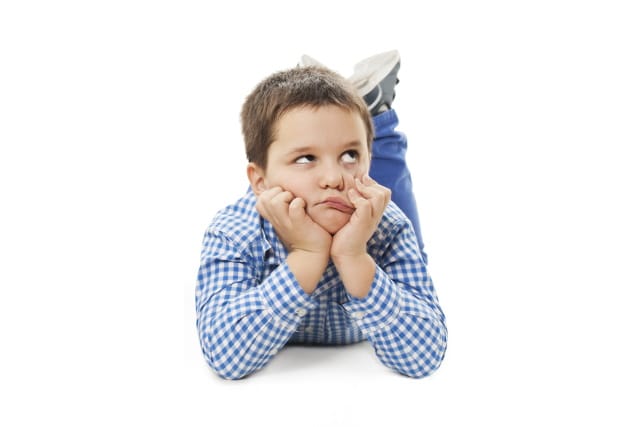 It is looking as though the next "feature update" for Windows 10 -- known as 19H2 to Insiders -- will be a little light on, er, features. In really, it seems as though Microsoft is treating the next big update very much like a service pack release.

The news comes from Microsoft as the company sets out its plans for "evolving Windows 10 servicing and quality". In short, if you were looking forward to exciting new things to try out later this year, it might be a good idea to recalibrate your expectations.

Currently scheduled for release in September, Windows 10 19H2 "will be a scoped set of features for select performance improvements, enterprise features and quality enhancements". So perhaps not much for most people to look forward to, sadly. In a blog post explaining its approach to the release, Microsoft also reveals that the update will roll out rather differently to others.

In a post by John Cable -- Director of Program Management, Windows Servicing and Delivery -- the company says:

To deliver these updates in a less disruptive fashion, we will deliver this feature update in a new way, using servicing technology (like the monthly update process) for customers running the May 2019 Update who choose to update to the new release. In other words, anyone running the May 2019 Update and updating to the new release will have a far faster update experience because the update will install like a monthly update.

For consumer or commercial users coming from versions of Windows 10 earlier than the May 2019 Update (version 1903), the process of updating to the new release will be the same as it has been and work in a similar manner to previous Windows 10 feature updates, using the same tools and processes.

As this release is a September-targeted release of Windows, commercial customers using Windows 10 Enterprise and Education editions of version 19H2 will continue to enjoy 30 months of servicing.

Interestingly, not all Insiders who are testing out previews of 19H2 will see the same builds.

As with all our feature updates, we utilize a multifaceted quality strategy that includes automated and manual testing and leverages the Windows Insider Program to obtain user feedback and data on quality. The next update to Windows 10 will be no different. We will begin releasing 19H2 builds to Windows Insiders in the Slow ring starting today, with new features being offered in future Insider builds as they are ready. Note: some Insiders may not see the new features right away as we are using a controlled feature rollout (CFR) to gain better feedback on overall build quality. Broad availability of the next update to Windows 10 will begin later this calendar year. We will share further details on Insider Preview builds as we release each new build for both 19H2 (Slow ring) and 20H1 (Fast ring). Windows Insiders who have opted into the Fast ring have been providing feedback on 20H1 builds from our development branch since February 14.

Although the blog post finishes with the promise that "we will provide more information on new features as we get closer to the launch of the next update to Windows 10", maybe we shouldn't get our hopes up too much.