Windows 10 bug could slow shutdown by over a minute 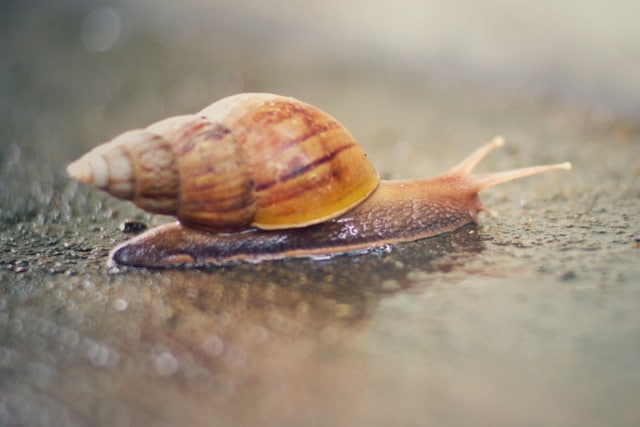 It's usually the speed of a computer when using it that is of interest, but it's also important to factor in startup and shutdown times. Microsoft just confirmed a new bug in Windows 10 -- specifically Windows 10 October 2018 Update (1809) -- that could dramatically slow down shutdown and sleep times in some circumstances.

The problem relates to USB Type-C devices, and while it has been fixed in Windows 10 version 1903, anyone using version 1809 remains affected and needs to be aware of the issue.

An issue with the USB Type-C Connector System Software Interface (UCSI) in Windows 10 version 1809 means that if a user connects a USB Type-C device -- including chargers and docks -- during the shutdown or sleep process, it will take longer to complete. Microsoft says that the normal functioning of the device is not affected.

The software giant has acknowledged the problem in a post on the Microsoft USB blog:

My system takes a long time to power down if a USB Type-C device, dock, or charger is plugged in or unplugged during the power transition.

A bug in the USB Type-C Connector System Software Interface (UCSI) software implementation in Windows 10, version 1809 can cause a 60 second delay in the system sleep or shutdown process if the power-down happens while the UCSI software is busy handling a new connect or disconnect event on a USB Type-C port. Apart from the extra one minute the sleep or shutdown process takes in this circumstance, this bug does not affect normal functionality of USB Type-C on your machine. The system and the USB Type-C ports should continue to function properly after the next wake or restart of the system.

The simple solution is to just avoid plugging in USB Type-C devices during shutdown, but Microsoft has not indicated just how long it will take for a proper fix to be produced.