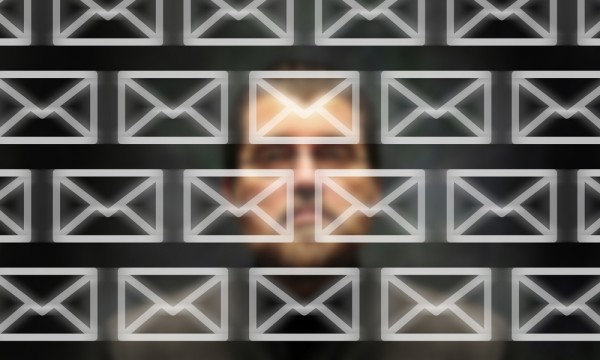 In a new study of IT decision makers by Barracuda Network, 94 percent of participants admit that email is still the most vulnerable part of their organization's cyber security.

The survey of 280 decision makers focused on the email threat landscape and email security practises. It discovered that 75 percent have been hit with brand impersonation emails, the largest threat as identified in the survey with ransomware coming in second on 47 percent.

Email threats are predicted to increase in the coming year by 87 percent of respondents. A majority (75 percent) also say they have witnessed a steady increase in email attacks over the past three years. Finance departments seem to experience the most attacks, with 57 percent identifying it as the most targeted department.

Worryingly there's a lack of security training to raise awareness of email threats. 29 percent of respondents say they receive training just once a year, while seven percent state they'd either never had training or they weren't sure if they had.

One thing many businesses are doing is attempting to reduce email traffic by using messaging. Over a third (36 percent) are implementing applications such as Slack or Yammer. Those companies using instant messaging tools are more likely to use Office 365 (78 percent), compared to an average of 56 percent across the rest of the study. They are also slightly more likely to pinpoint email as the weakest link (97 percent). With that in mind, security ought be a priority in order to ensure Office 365 environments are fully protected in the move away from Exchange.

Writing on the company's blog, Chris Ross, senior vice president of international sales at Barracuda says, "In the short term, while a shift away from email to communications tools such as Slack might be tempting in order to temporarily ease the email burden, it might not work out in the long run, as we wouldn't be surprised if cyber attackers just changed their tactics in response."

You can read more and get the full report on the Barracuda blog.