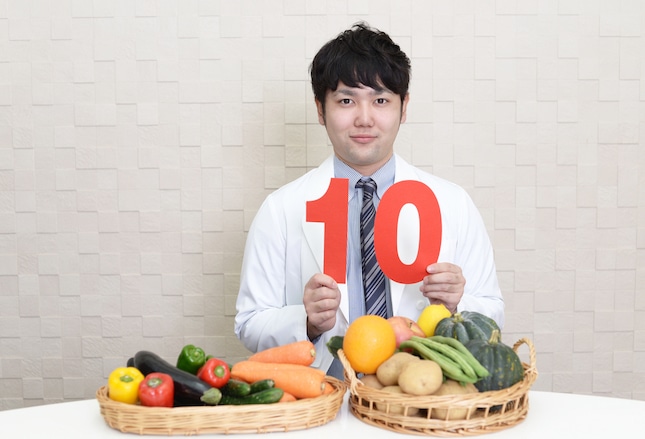 Debian is one of the most important operating systems, as so many other Linux distributions (such as Ubuntu) are based on it. In other words, it is part of the foundation that holds up many distros. With that said, it is a great operating system in its own right -- many folks depend on it daily.

Today, Debian reaches a significant milestone -- version 10. Yes, Debian is finally in the double digits. Believe it or not, development of Debian 10 (code-named "Buster") took more than two years! In fact, more than 60 percent of all packages have been updated since its predecessor. Probably the most significant update, however, is Wayland finally being the new default display server for the GNOME desktop environment.

Of course, GNOME 3.30 is not the only DE to be found. The below environments are also available.

"For those in security-sensitive environments AppArmor, a mandatory access control framework for restricting programs' capabilities, is installed and enabled by default. Furthermore, all methods provided by APT (except cdrom, gpgv, and rsh) can optionally make use of seccomp-BPF sandboxing. The https method for APT is included in the apt package and does not need to be installed separately," says The Debian Team.

The team further says, "The UEFI (Unified Extensible Firmware Interface) support first introduced in Debian 7 (code name wheezy) continues to be greatly improved in Debian 10 buster. Secure Boot support is included in this release for amd64, i386 and arm64 architectures and should work out of the box on most Secure Boot-enabled machines. This means users should no longer need to disable Secure Boot support in the firmware configuration."

As previously mentioned, a lot of packages have been updated for Buster, and The Debian Team shares some of the significant ones below. The team also brags that there are nearly 60,000 more packages available. Mama Mia! That's a lot of software. Extensive release notes can be read in full here.

Want to download and try Debian 10 Buster? You can grab live ISO images here. What is meant by a "live" ISO? It means you can try it without committing it to your storage drive. Live media is available with several desktop environments in both 32-bit and 64-bit variants. Non-live ISOS are also available -- including for other architectures, such as ARM -- and can be had here.