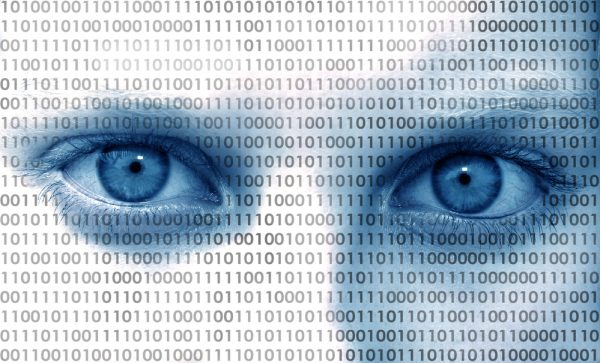 According to a new survey carried out by YouGov for data privacy company myGaru 71 percent of of UK adults want to see tougher action in penalizing companies that abuse data privacy by misusing third party data.

Around a third of the public (34 percent) have already made changes to the privacy settings of one or more of their social media accounts since the Cambridge Analytica Facebook scandal and 19 percent say they would make more or new changes in the future.

When asked about what needs to be done about the sale and misuse of third party data, 89 percent support the government's recent calls for a new code of ethics to oversee the behaviour of social media companies in the UK.

"Businesses are accumulating data from customers on an epic scale, but, if data is the new number one global commodity, we need to ensure they are acting responsibly when it comes to how this is shared," says Spyridon Kleitsas, CEO of myGaru. "Part of the problem is that the digital ad tech industry is shrouded in mystery and consumers simply aren't aware of the business model that sits behind this and that social media companies are making vast amounts of money by selling their data to third parties."

This is underlined by the fact that people are often unsure who owns their data. Around a third (34 percent) of consumers believe that social media companies own private data and information on their online behavior collected from their interactions on these websites. 28 percent simply don't know who the rightful owners are and only around a quarter (24 percent) believe that this data is owned by them. Younger respondents are more likely to think that social media companies are the owners of data on their online behaviour, with 43 percent of 18-24 year-olds believing this to be the case.

You can find out more on the myGaru blog.