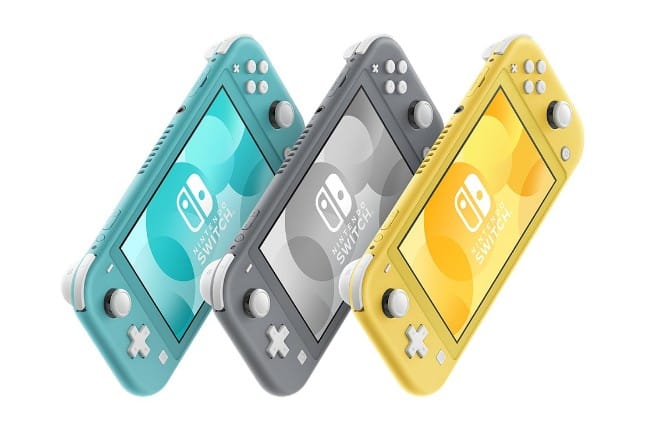 One of the coolest things about Nintendo's Switch console is that it is both a home and portable video game system. You can use it when on the move with the integrated screen, or if you prefer, connect it to a TV. And so, taking away one of the biggest selling points of the Switch would be foolish, right? Well, yes and no.

Today, Nintendo announces a new variant of the console called Switch Lite. It is smaller, less expensive, and comes in three colors -- turquoise, yellow, and gray. All good news! Except... it cannot connect to a TV like the normal Switch. The controllers are permanently affixed too -- there is no kickstand either. In other words, you cannot play with a friend simultaneously with one console. While many folks will pass on Switch Lite because of these new limitations, others may welcome it.

For instance, when I owned a Switch, I almost exclusively played it as a handheld -- I would personally welcome $100 savings for losing TV connectivity. And I am surely not alone in thinking less is more in this regard. Ultimately, offering more choice is a win for consumers.

"Nintendo Switch Lite has integrated controls and is smaller than the flagship version of Nintendo Switch. It has no kickstand and, as a dedicated handheld gaming device, does not support video output to a TV. Therefore, it does not come with a dock or HDMI cable. The new device can play all games in the robust Nintendo Switch library that support handheld mode, although some games will have restrictions. Compatible game modes will be listed on the back of game packaging and in Nintendo eShop," says Nintendo. 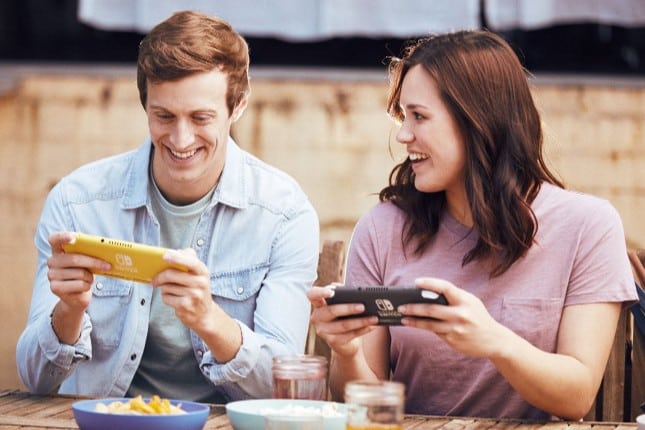 In addition to the aforementioned three colors, a limited Pokémon variant will be sold as well. The company explains, "A special Pokémon-themed version of the newly announced Nintendo Switch Lite system will be available in North America starting Nov. 8. The Nintendo Switch Lite Zacian and Zamazenta Edition features stylish cyan and magenta buttons and illustrations of the two new Legendary Pokémon from the upcoming Pokémon Sword and Pokémon Shield games for Nintendo Switch." 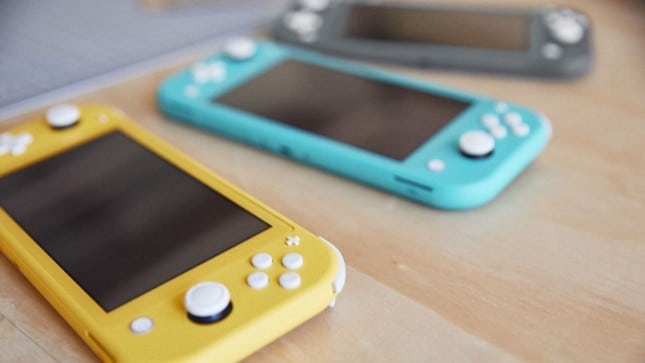 Adding Nintendo Switch Lite to the lineup gives gamers more color and price point options. Now consumers can choose the system that best suits how they like to play their favorite Nintendo Switch games.

The non-Pokémon versions of the Switch Lite will hit stores on September 20 for $199.99. Those wanting the Pokémon version will be absolutely tortured waiting until November. Maybe some of them will cave and pick up a normal version in the interim. One thing is for sure, however -- Nintendo is going to sell a ton of these for Christmas. Hopefully there will be enough for all shoppers, but as history tells us, that probably won't be the case.

6 Responses to Nintendo Switch Lite shows less can be more