Enterprises lagging behind on Windows 10 migration 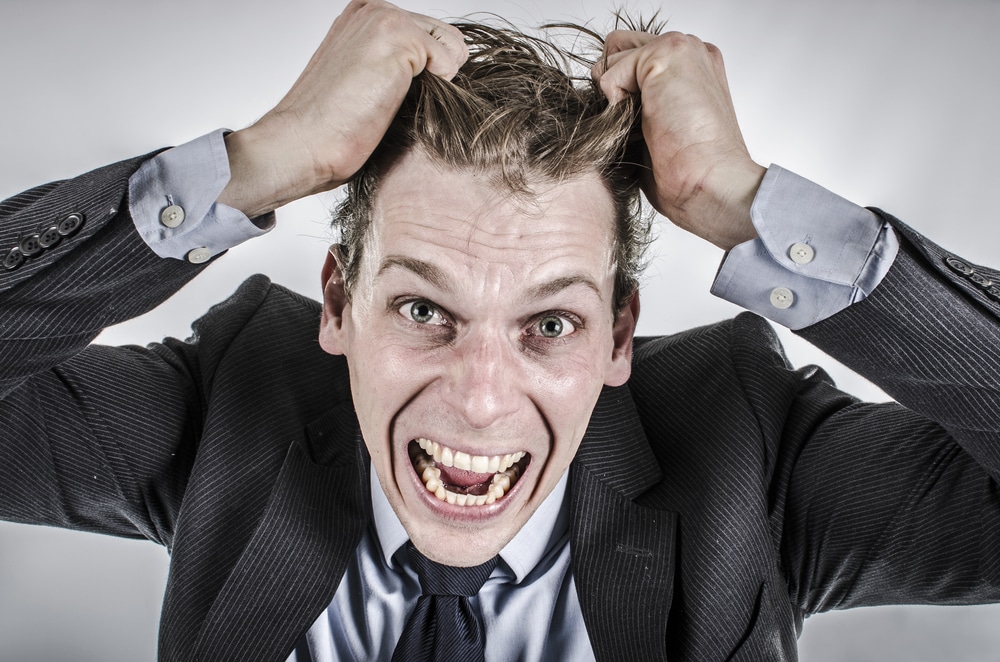 Windows 7 support comes to an end six months from now, although businesses will be able to pay for Windows 7 Extended Security Updates (ESU) for a further three years -- at a ratcheted cost. Windows Enterprise customers can expect to pay $25 per device for the updates, rising to $100 in the third year. For Windows 7 Professional, the starting figure is $50 per device, rising to $200.

Aware that time is running out, many enterprises have already moved to Windows 10, but a large number remain significantly behind in completing the migration process, according to new findings from endpoint management and security company 1E.

Of the 600 senior IT decision makers that were surveyed, 1E found that a worrying 32 percent of endpoints were left unconverted.

According to its report, Windows 10 2020: Beyond the Migration, 82 percent of organizations say security is a motivating factor in completing the migration, yet 56 percent acknowledge it’s just not happening quickly enough. Retail, distribution and transport industries are the furthest behind with just 65 percent of devices migrated, although financial services, public sector, construction and property, and media, leisure and entertainment firms aren't much better off at 66 percent.