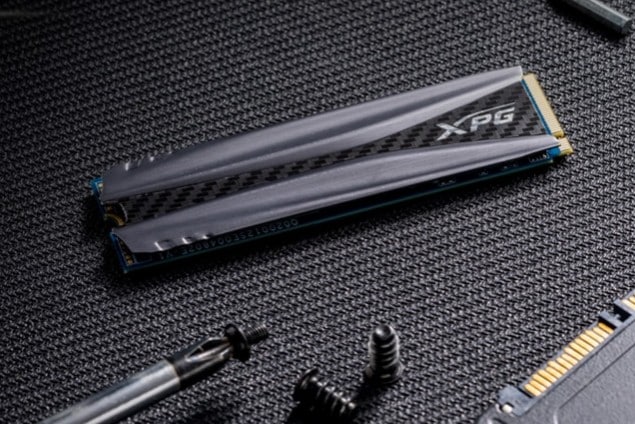 Just when we all get used to blazing fast PCIe 3.0 NVMe solid state drives, PCIe 4.0 comes along to ruin the fun. True, current such SSDs are still more than fast enough for most, but now they are not the fastest. If you are an enthusiast or gamer that demands the very best, your PCIe 3.0 based drive is now old hat.

For instance, today, ADATA unveils an insanely fast new SSD based on PCie 4.0. Called "XPG GAMMIX S50," it is designed for gamers, but really, anybody that wants speed can take advantage. Not only are the specifications incredible, but the drive's heatsink is strikingly beautiful too. If you are someone that takes pride in aesthetics, this drive should make you happy. Keep in mind, however, you will need a new motherboard with PCIe 4.0 to take full advantage of this incredible speed. 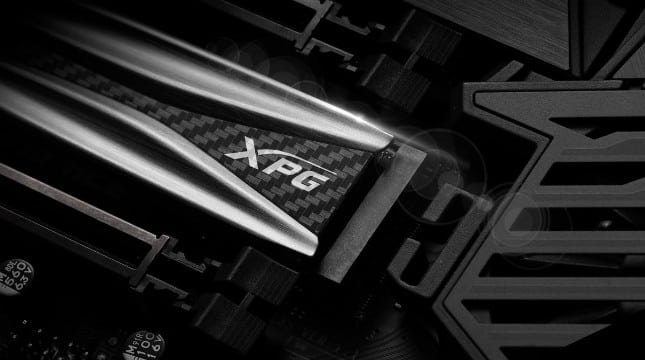 The company further says, "The S50 stays in any firefight thanks to its aluminum heat sink. The heat sink can reduce temperatures by up to 10 degrees for ultimate stability. Not only does it keep the S50 cool, but it also looks cool too with its sports-car-inspired design. The S50 supports LDPC error correcting code technology to detect and fix a wider range of data errors for more accurate data transfers and a longer SSD lifespan. In addition, with E2E (End-to-End) Data Protection and RAID Engine support, the S50 ensures data security and integrity." As you can see from the above specs, 1TB is the smallest capacity! That's right, folks, there is no 256GB or 512GB variant to be had. This is for the best, as enthusiasts and gamers will crave larger capacities. Only offering 1TB and 2TB is the right call. Unfortunately, pricing and availability are unknown for now. More should be known once it hits popular retailers such as Newegg and Amazon.