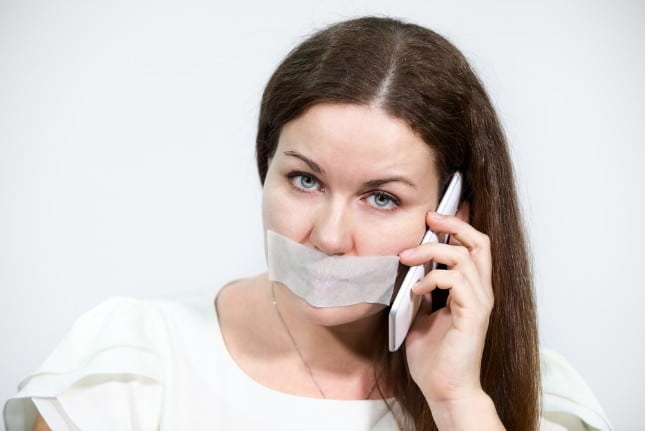 If you ever find yourself in an emergency situation, you can just call 911 for help, right? Well, usually, but not always. In some situations, you may be unable to communicate verbally. God forbid, but what if you are kidnapped and forcefully gagged by an assailant? Maybe an intruder is in your home and you are hiding in a closet -- calling 911 might alert the bad person of your location. Hell, maybe you have a brain incident, such as a stroke, that causes you to lose verbal skills. As you can see, calling for help isn't always so easy.

Today, Google announces a brilliant new Android feature that is certain to save lives. Starting with Pixel smartphones, users will be able to initiate an audio call to emergency services where the phone verbally communicates for you. In other words, by just tapping the on-screen buttons, a 911 operator will be told the general nature of the emergency and your location. Cool, right? This should prove indispensable for those that find themselves in a non-verbal situation.

"Tapping on the 'Medical,' 'Fire' or 'Police' buttons during an emergency call will convey the type of emergency to the operator through an automated voice service. That service works on device, which means the information stays between you and emergency services, and the service functions whether or not you have a data connection. After you activate the service, you can always speak directly to the operator as well," says Paul Dunlop, Product Manager, Google.

Dunlop further says, "Your location, which comes from your phone's GPS, is often already shared with the operator when you make a 911 call. This new feature provides similar location information through the automated voice service, along with the caller's plus code, which is another reliable way to help emergency services accurately locate them. Like the rest of the content shared with the operator using this feature, your location stays between them and emergency services."

You can see the feature in action below.

Unfortunately, as previously stated, this will be a Pixel-only affair -- initially at least. Google promises it will come to some Android devices other than its own. With that said, this life-saving feature absolutely won't come to all Android phones, and that's sad. Oh well. If you do have a Pixel phone, you can look for the feature before the end of the year.