Gridlocked! Imagining the aftermath of an OTA cyberattack on connected vehicles 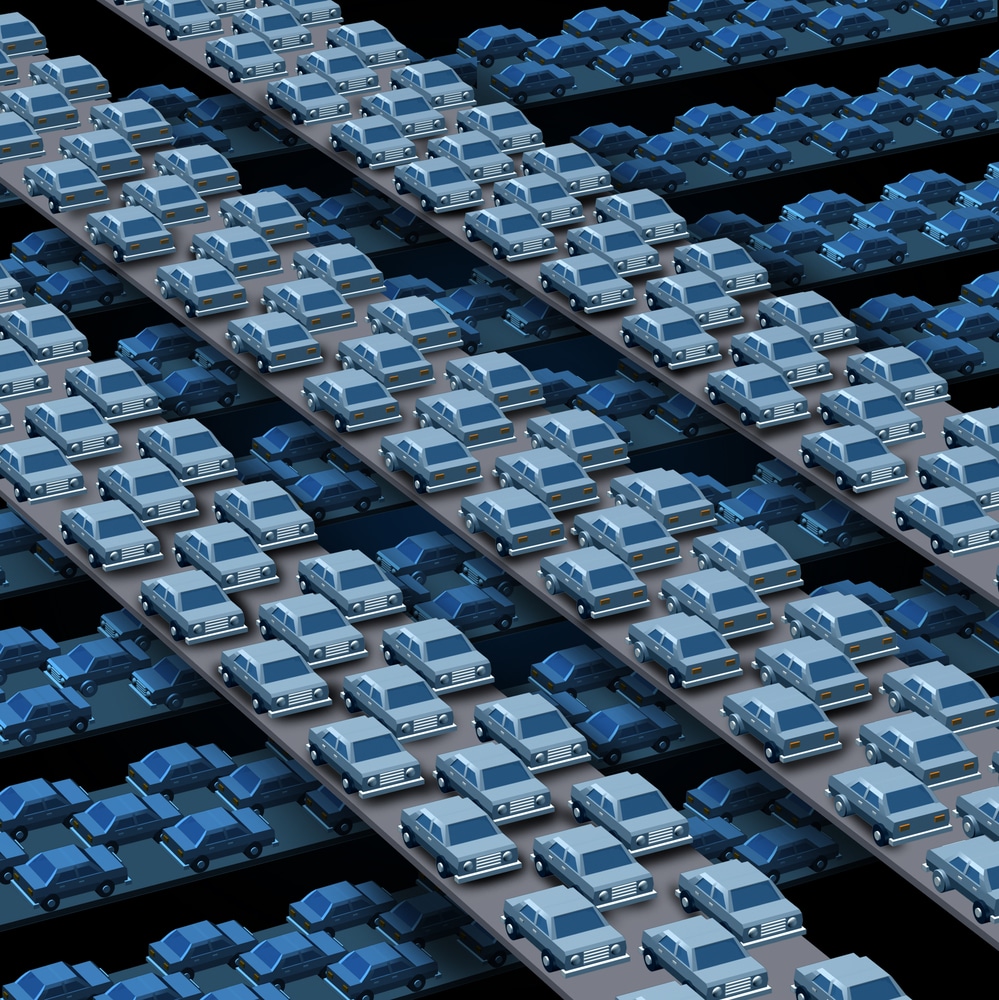 Twenty percent. A fifth. One in five. That’s how many stalled cars it would take to completely gridlock the Island of Manhattan in New York City. And according to a recent study from Georgia Tech on the impact of a large scale cyberattack against connected vehicles, that’s the more optimistic number. It could go even lower when you factor in traffic flow from side streets and the human propensity towards panic when we feel trapped or boxed in.

Basically, it would be the world’s worst traffic jam, with even emergency vehicles unable to move. And it would all start with a massive, system-wide attack against the Over the Air (OTA) software update mechanisms present in many modern, highly connected cars -- like those made by Tesla.

The following is my highly fictionalized account of how it might look from the perspective of the average commuter:

4:45PM -- You get off work a few minutes early today because the boss is out of town and you took a short lunch so you can shave a few minutes from your commute. You head to your car but sense something’s already amiss when you see a backup forming at the parking garage exit. It’s never this busy until well after 5PM. Weird.

5:18PM -- It took you over 30 minutes just to exit the garage. Now you’re sitting in a traffic jam only a half-block from your workplace. You hear a bit more honking and yelling than usual but think nothing of it (life in the Big City). Settling in for the long drive ahead, you queue up a few podcasts for the commute and stare lazily at the taillights in front of you.

5:48PM -- You’re still on that same block, and now you’re wondering what’s going on. Was there a terrorist attack? Did Godzilla finally come to town for all that fresh fish down on the Lower East Side? You decide to tune out "Pod Save America" for a minute to check on the news. Reports of stalled cars at various intersections have been pouring in from around the city, causing gridlock. Drivers are being encouraged to stay with their vehicles and wait for emergency services to clear the problem.

7:13PM -- It’s now dark outside and some of the drivers around you are beginning to abandon their cars. You’ve been hearing the blaring and honking of emergency vehicles for hours now, but the sounds never seem to change position or direction. You notice a scuffle brewing at the intersection up ahead and decide maybe now’s the time to move.

7:17PM --The scuffle has turned into an all-out brawl as a group of commuters are now assaulting the driver of a stalled-out Tesla. One of the incensed men in the group yells out, "you and your stupid car are making me miss my daughter’s birthday party!" Then he punches the Tesla owner in the gut while others cheer him on. There aren’t any cops in sight, so you decide the smart thing to do at this point is to avoid the mob and try to head home on foot.

8:11PM -- As you pass by a subway stop you consider perhaps trying to hop a train home. However, the long line at the station entrance, coupled with the unruly behavior of some of the stranded commuters, prompts you to just keep walking.

8:37PM -- You’ve been walking for over an hour now, making your way through chaotic side streets and towards a nearby bridge. Everywhere you go, the scene is the same: One or two stalled cars creating a random choke point that causes all other traffic to stop dead. There’s evidence of some recent fender benders and you see at least one car stuck on the sidewalk after its driver apparently tried (and failed) to escape the roadway. Social media reports that local news stations are now broadcasting messages from an increasingly desperate city government asking commuters to please not abandon their vehicles as it’s only magnifying the problem.

10:22PM -- Finally! After over 5 hours of walking, and a few close shaves with enraged individuals, you’ve crossed the bridge and are now outside the immediate danger zone. As you look back across the river you can see the glow of…fires? Yes, it appears that some truly incensed fellow commuters have been taking their nerves out on the stalled vehicles by setting them ablaze. Madness!

Fortunately, you ran into a couple of colleagues from work on the bridge, and after another hour of hailing (and cursing), you finally land a cab to share. As the driver struggles to maneuver through the abnormally busy late-night roadway (the attack wasn’t just limited to vehicles on Manhattan -- he tells you that there are stalled cars in every city and town across the country), you ponder how the worlds will look once the smoke dissipates and the stranded vehicles have all been cleared away.

One thing’s for sure, he says: "After today, life in America will never be the same."

3 Responses to Gridlocked! Imagining the aftermath of an OTA cyberattack on connected vehicles