A disturbing lack of outrage about the E3 Expo leak 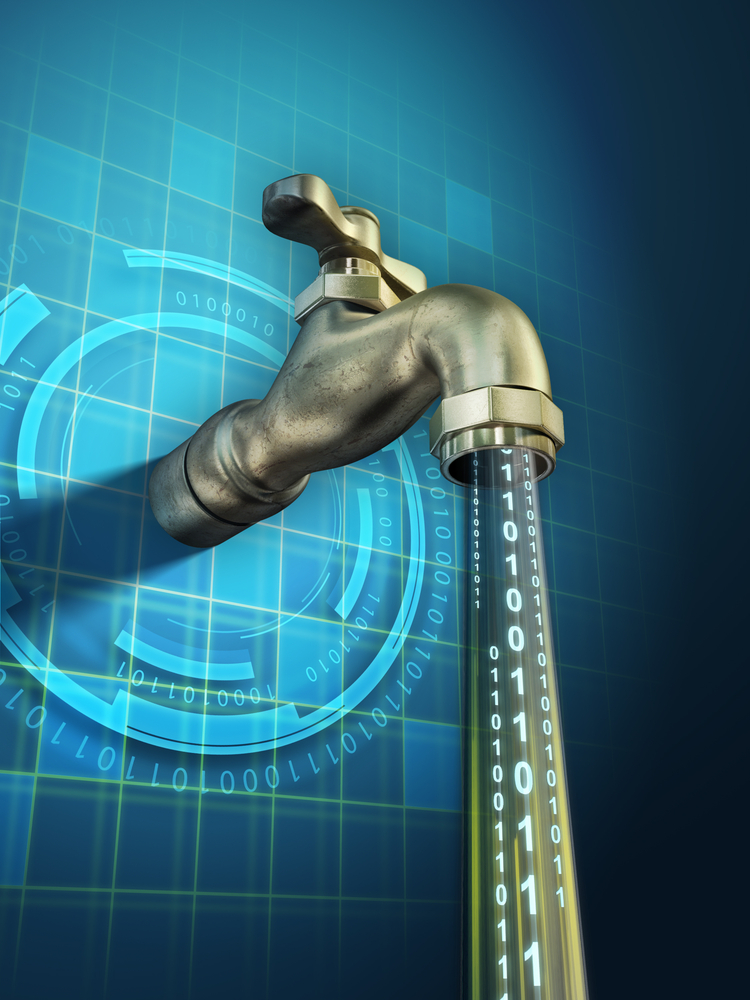 Why don’t I feel bad? I know I should. I know I ought to be alarmed by the news that the organizers of the E3 Expo accidentally leaked the personal or professional contact details for some two thousand registered journalists and members of the media.

But I’m not. In fact, I’m ambivalent about the whole thing. As an early victim of some malicious "doxxing" -- by a fellow tech journalist, no less -- I’ve become a bit jaded about the matter (having satellite images of your house posted online so freaks can target your children will do that to you).

However, despite my very negative personal experience in the early days of the privacy craze, my reaction to the E3 leak was driven more by a frustration at our current political climate than any sense of Schadenfreude. When nearly anyone who goes against the leftist political grain in America is threatened with "doxxing" (as well as violence and death), and when the mainstream media continues to vilify even  moderate, centrist voices who dare to speak out on controversial issues, it becomes harder and harder to sympathize when those same enablers have their own lives exposed.

Carpe Donktum. The "Covington Kids." Freshman students at the University of Texas. All were "doxxed" or threatened with "doxxing" just for having politically incorrect points of view (or, in the case of the kids from Covington High School, simply being in the wrong place at the wrong time). And, with few exceptions, members of the media were either complicit in the release of their details or egged on those who were doing the releasing.

So, given the above, I find myself feeling…nothing. No sense of outrage at the clumsiness of the E3 organizers. No indignation that the protective veil of "the Press" -- which we preserve on principle to shield honest journalists from repercussion -- has once again been pierced. If anything, these violations feel like a comeuppance, a "taste of their own medicine," so to speak.

Now, to be fair, most folks covering E3 are likely apolitical -- at least in what they write/report about on a daily basis. So, to them I say I genuinely wish them no ill will and hope that nothing bad comes from the leaking of their information. I certainly hope they don’t have to endure what I did (deranged, hate-filled emails and at least one attempted break-in).

However, they must also know that they operate in a world where the veneer of respectability that once elevated journalism in the public mind has now been scratched and tarnished beyond recognition. Biased reporting. Promoting lies and outright hoaxes. The deliberate manipulation of audio and video. These have become the hallmarks of a mainstream media obsessed with pushing a narrative, facts be damned.

So, forgive me for not being more upset about the E3 leak. Perhaps, in the future, when the rhetoric has died down and audiences have voted with their wallets to reject "fake news" and those who enable the "cancel culture" that has infected our public discourse, we can once again restore journalism to its lofty perch as the essential "fourth estate."

Until then, when I see a headline about someone in the media having their private details exposed, I simply scroll on by.