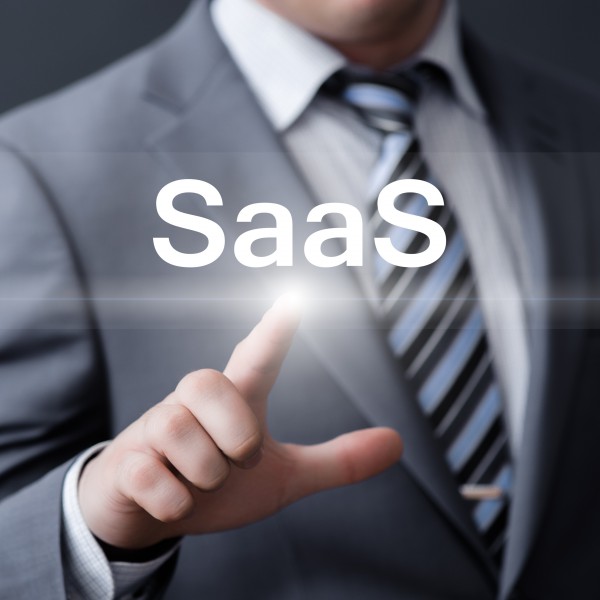 Once upon a time you bought a license for a piece of software and you could, essentially, run it forever. While much of the market has now shifted to subscription models, 65 percent of producers are still offering perpetual licenses, while 74 percent utilize subscription models for some or all of their products.

A new report from Flexera, which looks at changing licensing and deployment models, finds that when software producers are asked how they will change their monetization models over the next 18 months, both usage and subscription models will see the strongest increases.

"The world is getting more complex for companies selling technology. Software and IoT companies must navigate a matrix of monetization and deployment models to deliver the services customers want, in the way they want it. The Flexera Monetization Monitor shows that most software and technology suppliers that move from perpetual to subscription licensing and from on-premises deployments to SaaS recognize the importance of understanding consumption and usage. This knowledge provides a foundation for maximizing customer satisfaction and revenue," says Nicole Segerer, director of global enablement at Flexera. "The companies that have the best insights into their customers and flexibility with monetization models will be the most successful."

The shift to subscription models is leading producers to adapt in order to continuously deliver value through new features, functionality, and security updates so as to remain competitive and retain customers. While more than half (53 percent) of producers feel their pricing is aligned with value, a notable 44 percent are seeing problems and finding this difficult.

You can read more in the full report which is available from the Flexera site.