Microsoft is at it too: workers are listening to your Skype and Cortana conversations 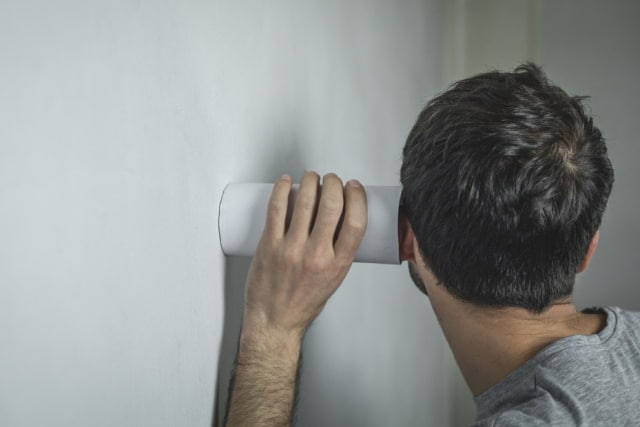 The idea that conversations you have with or via your computer are confidential has been completely dispelled over the last couple of weeks. We've learned that not only were Google workers listening to recordings of people using Google Assistant, Apple workers were listening in on Siri commands, and Amazon workers could hear what you're saying to Alexa.

If you thought Microsoft would not engage in such activity, think again. A new report reveals evidence that contractors working for Microsoft are listening to Skype calls made via the translation feature.

Leaked documents and recordings obtained by Motherboard show that humans are able to listen to intimate conversations held over Skype -- something that has hitherto not been revealed by Microsoft.

While it's perhaps not entirely surprising that audio destined for translation is listened to in order to help check and improve quality, it is not something that Microsoft makes clear is happening, and it is something that many users are likely to feel deeply uncomfortable about.

A Microsoft contractor shared a cache of files with Motherboard, saying: "The fact that I can even share some of this with you shows how lax things are in terms of protecting user data".

The Skype audio obtained by Motherboard includes conversations from people talking intimately to loved ones, some chatting about personal issues such as their weight loss, and others seemingly discussing relationship problems. Other files obtained by Motherboard show that Microsoft contractors are also listening to voice commands that users speak to Cortana, the company's voice assistant.

In response to the revelations, Microsoft issued a statement saying:

Microsoft collects voice data to provide and improve voice-enabled services like search, voice commands, dictation or translation services. We strive to be transparent about our collection and use of voice data to ensure customers can make informed choices about when and how their voice data is used. Microsoft gets customers' permission before collecting and using their voice data. We also put in place several procedures designed to prioritize users' privacy before sharing this data with our vendors, including de-identifying data, requiring non-disclosure agreements with vendors and their employees, and requiring that vendors meet the high privacy standards set out in European law. We continue to review the way we handle voice data to ensure we make options as clear as possible to customers and provide strong privacy protections.

18 Responses to Microsoft is at it too: workers are listening to your Skype and Cortana conversations