The hard truth about mass shootings and the internet 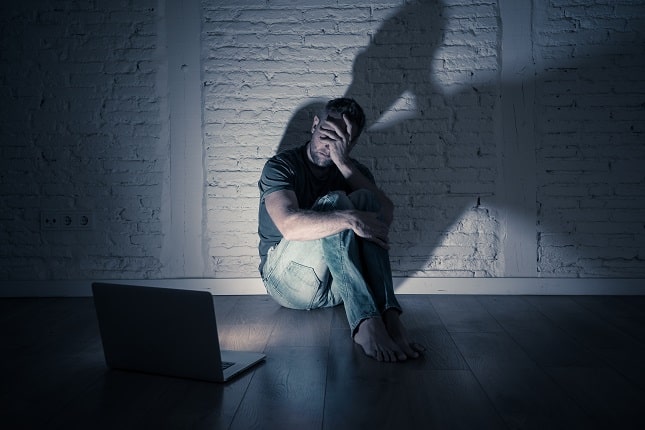 "You can’t handle the truth!" That iconic line from the 90’s era Tom Cruise legal thriller, A Few Good Men, is what comes to mind as I mull over the headlines of the past few weeks. From El Paso, Texas to Dayton, Ohio, from Gilroy, California to Christchurch, New Zealand, sick and twisted individuals are committing horrendous acts of violence against innocents. And, as I struggle to understand the seemingly disparate motivations of these despicable individuals, a singular thought keeps popping into my head:

This sort of stuff didn’t happen before the internet.

Oh, to be sure, there were acts of violence. Back when I was growing up in 1980s Massachusetts there were certainly homicides committed that claimed multiple victims. But these were few and far between, and most often involved disgruntled employees (the whole "going Postal" phenomenon) or jilted lovers. However, a quick scroll through Wikipedia’s year-by-year entries for "Mass shootings in the United States", shows a marked rise in the number and frequency of events, especially those acts committed by younger males (i.e. of high school and/or university age).

It’s a trend that hasn’t gone unnoticed by policy makers and the mainstream media. But while the talking heads and political pundits have been quick to blame this upsurge on everything from violent video games to white supremacy, they’re all missing the bigger picture: Many of these young men simply can’t handle the hard truth about their lives.

They can’t handle the truth that, thanks to a bum roll of the genetic dice, they are themselves simply average in most ways: Average height. Average looks. Average intelligence. Basically, nothing about them provides an advantage over other, equally average young males -- especially when it comes to success in the dating pool. But don’t take my word for it. Browse the mugshots or yearbook photos of typical mass shooters and you see the kinds of faces that get ignored in any crowd.

They also can’t handle the truth that, despite a decade or more of (first) reality TV programming and (later) YouTube telling them that "everyone deserves to be a superstar," nobody really cares what an average young male thinks or does in their average, boring lives. To them, the future looks bleakly dull and uninteresting, and the constant thumping of the Social Media faux-fame beat simply drives home this sense of hopelessness.

Again, it wasn’t always this way. Back before the web, before Facebook and Twitter and Instagram, the world felt smaller. Growing up in rural or even suburban America meant living alongside and interacting with the same limited pool of people. And given such an artificially constrained setting, it was much easier for an average young male to stand out against a background of just their immediate peer group.

In other words, they could be a "big fish in a small pond." Now, they’re just another nameless minnow swimming through an ocean of social connectivity and in-your-face reality programming that reminds them daily just how small and unimportant they really are.

No wonder so many young men seek out meaning in extremist ideologies popularized by cesspools of hate like 8Chan. It’s much easier for them to blame the "other" than to accept the reality that they’re simply average in all the ways that matter. And, in an ironic twist of fate, the very same internet that made them feel so hopeless is now fueling their revenge fantasies by giving them a motive ("other people are responsible for my failings") and a means (livestreaming, posted manifestos) to achieve the lasting fame and recognition they’ve always craved but could never achieve without violence.

"Better to go out in a blaze of glory," they might say. "But, first, please remember to 'like' my video!"