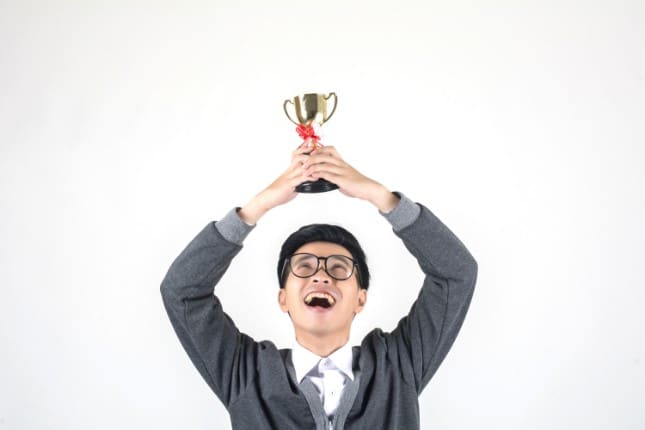 Do memory speeds matter? A little bit, yes, but the truth is, benefits seen from incremental increases are negligible at best. Enthusiasts may spend a lot of money buying fast RAM, and hey, there is nothing wrong that -- as long as they understand it is more bragging rights than anything. Gamers, for instance, would be better served by putting more money into their GPU or CPU when building their rig.

With all of that said, it is still fun to see how fast memory can be -- especially when overclocked. RAM made by HyperX -- the gaming division of Kingston -- has apparently set a new world record. MSI used HyperX Predator DDR4 memory to achieve an insane 5902MHz!

The company further says, "HyperX is honored to be part of the revolutionary breakthrough in DDR4 overclocking history. An over-5900MHz record marked a new era of DDR4 memory since its release in 2014. HyperX engineers will continue to improve high-speed yields to get faster products and push previously unattainable performance records." 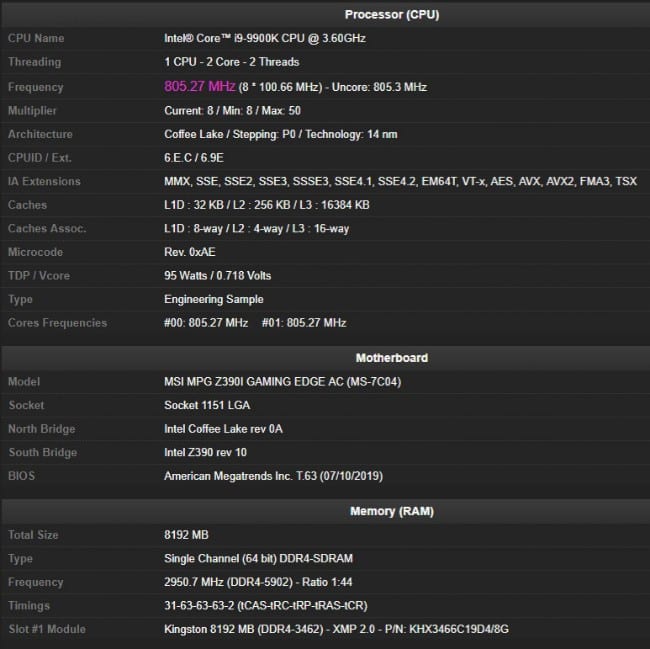