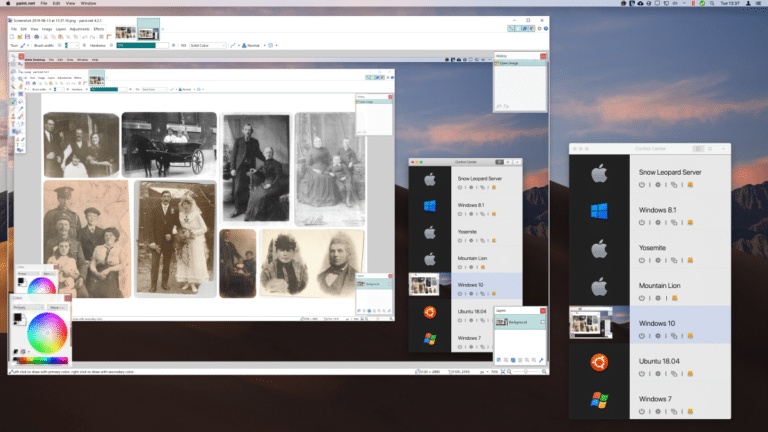 Parallels Desktop 15 adds support for the forthcoming MacOS Catalina (10.15) release, plus taps into the Apple Metal framework in macOS 10.14 or later to deliver major graphics improvements alongside other performance tweaks and a smattering of new integration features.

The big improvement in Parallels Desktop 15 is in graphics performance. Thanks to its support for Direct X 9, 10 and 11 using the Apple Metal API, Parallels can now work with more demanding applications such as CAD and CAM tools as well as a wider range of Windows games.

Newly supported titles include Age of Empires: Definitive Edition, Anno 2205 and Space Engineers. On the release of Catalina, users will also be able to play Anno 1800, Fallout, FIFA 19 and Madden NFL 19 on their virtual machines.

Other performance improvements include the claim of an 80 percent faster startup time for Microsoft Office along with a quicker, more responsive desktop UI.

Parallels Desktop 15 also introduces support for Bluetooth Low Energy devices, allowing users to access selected devices not just in Windows 10 and 8.1 virtual machines, but also Android and Kernel VMs running Kernel 3.13 or later. The shared Bluetooth driver is version 4.0 and makes it possible to -- for example -- play games in the VM using the Xbox Controller.

One of Parallels Desktop’s main selling points is its ability to integrate parts of the virtual Windows environment into your Mac desktop. Version 15 extends these capabilities further with two additional features: the first is the ability to email files directly from Finder using a virtual Windows email application (choose 'Send with Windows Email App' from the Share menu -- users will need to enable this first via the 'System Preferences > Extensions > Share Menu').

The other feature sees Parallels adapt to the different way that macOS processes screenshots, restoring the ability to drag previews into Windows applications to open them there. This drag-and-drop capability will also extend to pulling content from Safari, Photos and other Mac apps too.

Parallels Desktop 15 will -- on the release of Catalina -- make it possible to use Apple Pencil in Windows applications, while Sidecar support will allow users to deploy compatible iPads as a secondary display for their Windows VMs. 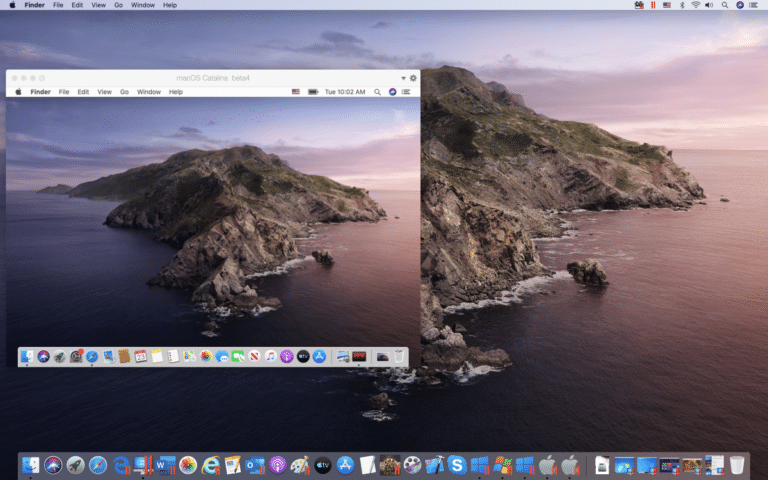 Parallels Desktop 15.0 is available now as a trial download for Macs running macOS 10.12 or later. The standard edition is available for a one-off price of $99.99 ($49.99 upgrade from version 12), with several limitations including a maximum of 8GB RAM and four processor cores for each virtual machine.

Users can also purchase an annual recurring subscription with access to new major releases when they appear. A standard subscription costs $79.99 a year, while the Pro Edition can be purchased for $49.99 per year (upgrade from any edition) or $99.99 (new subscription).