Facebook has been paying people to listen to your Messenger conversations 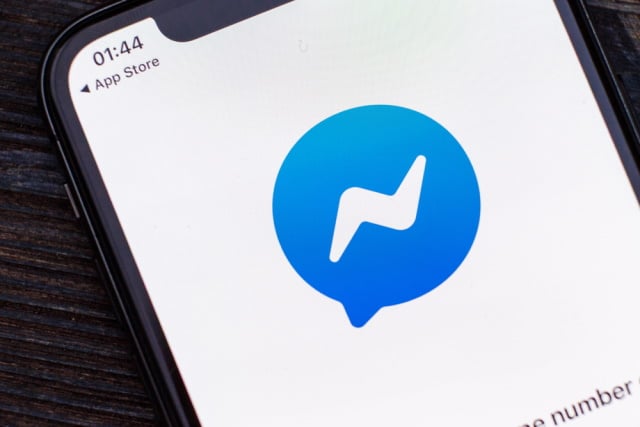 It probably comes as absolutely no surprise to anyone, but Facebook is just the same as Google, Amazon and Apple when it comes to listening in on your conversations -- the ones you thought (or at least hoped) were private.

Following a report from Bloomberg News, Facebook has confirmed that paid contractors have been listening to audio of conversations. The company says, however, that it has put the brakes on the practice -- for now, at least.

Citing contract workers, Bloomberg reported that Facebook paid outside contractors to listen to Facebook Messenger audio. While the social media giant never previously said as much, anyone who selected the option in Messenger to have their conversations transcribed was unwittingly opening up their messages to being listened to by unknown people.

Confirming the practice, Facebook responded to the report by saying:

Much like Apple and Google, we paused human review of audio more than a week ago.

Facebook was using human contractors to check that transcription performed by artificial intelligence was correct, and messages were anonymized. But this will do little to calm the concerns of Facebook Messenger users who were, understandably, oblivious to the fact that anyone other than the person they were intending to chat with was able to hear their messages.