I canceled Amazon Prime and you should too 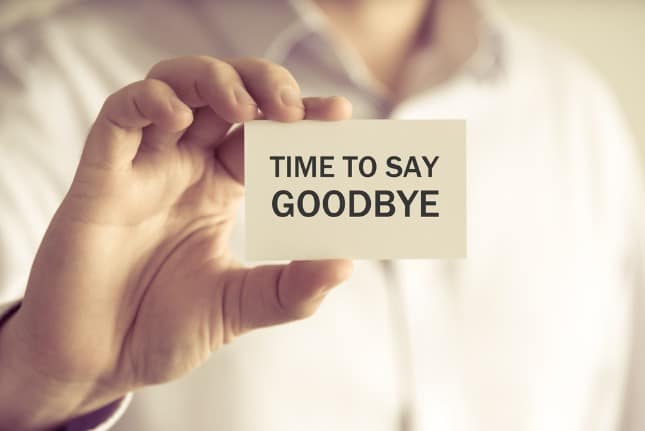 Sometimes a deal looks great on paper, but in reality, it isn't. For instance, I have a Costco membership. If you aren't familiar, it is a "club" style store when you pay an annual fee in exchange for good deals on bulk items. For the most part, a Costco membership is well worth it -- I recommend it -- but you have to be careful. Case in point, I have bought perishable items in bulk, but then had some of them expire before I've had the chance to use them fully. I mean, a giant tub of discounted Country Crock looks like a good value, but if you throw half of it away, then it really isn't.

This brings me to Amazon Prime. It is a subscription I've had for years, because I thought it was a great deal. For some people it is. You get access to lots of streaming music, TV shows, and movies. Not to mention, you get "free" 2-day shipping on many items (next day or same day in some cities). Hell, you even get discounts at Whole Foods! If you use all of those things, then hey, it might be worth it for you. Unfortunately, I found the $129 simply too high and canceled it this week.

Yes, I know, it is almost unheard of to not have Amazon Prime nowadays. But here's the thing -- its video service sucks. The original programming is below average, and the movie selection is horrid. Like Netflix, the films are largely a collection of trash. The streaming music service is also pretty bad -- it can't hold a candle to Spotify or Apple Music. While discounts at Whole Foods are appreciated, that store is overpriced as it is -- you'd still do better buying your food at a "regular" grocery store.

The real Prime benefit to someone like me is the 2-day shipping. I'll admit, I like the idea of having many things delivered in 1 or 2 days. However, I don't shop at Amazon enough for the $129 annual Prime fee to be worthwhile. In other words, I am better off paying for shipping when I do shop at Amazon -- why give it $129 up front just in case I end up exceeding that amount? Hell, you are essentially giving Amazon an interest-free loan.

So, yeah, I canceled it largely for financial reasons, but that is not all. Look, I am a regular guy who grew up in a lower class family where everyone worked very hard -- my parents both had multiple jobs to make ends meet. And so, I appreciate the American worker and don't want to support their exploitation. There have been many reports that Amazon abuses its workers, giving them unrealistic deadlines. It has been alleged that it sometimes doesn't allow warehouse employees to use the bathroom without repercussions. Sorry, but that is inhumane and disrespectful.

I will say, Amazon was very nice about canceling. I called them right after it renewed, as I had forgotten to cancel the auto-renewal. Oops! Believe it or not, they refunded me in full without any hassle. Even more shocking, they made no effort to keep my business -- there were zero attempts at retention. Oh well. I suppose one person doesn't matter to a big corporation.

No, Amazon Prime is not the only subscription at risk of feeling my wrath. As bad as Netflix is, I only pay $2 a month for it thanks to a T-Mobile promotion. If I was paying full price, however, it would be getting canceled too. Look, Stranger Things is great, but that aside, much of the Netflix programming is crap. As soon as T-Mobile stops the promo, I will cancel Netflix. I also have Hulu through a promotion, and I have a calendar reminder to cancel it before it goes to regular price. The only service that is safe is the excellent YouTube TV.

With an upcoming influx of paid streaming services fast approaching, such as Disney+, I fully expect consumers to take stock in their finances and cancel many of these monthly bank account leeches. Amazon, Netflix, Hulu, and more should be very worried -- there simply isn't enough room for everyone. A massive digital purge is coming.

102 Responses to I canceled Amazon Prime and you should too