Hacktivism in decline as it returns to its roots 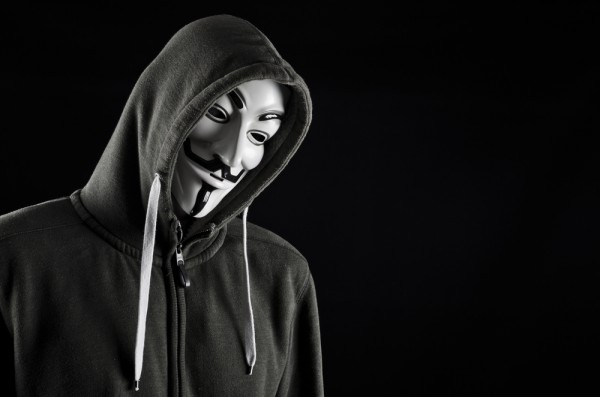 Hacktivism has its origins in small groups of people banding together to achieve common goals. In recent years, however, it's become associated with larger groups and even nation states using the guise of hacktivism for geopolitical purposes.

A new report from the Insikt Group at Recorded Future though suggests that overall hacktivism is in decline.

In the last ten years, the number of large-scale, international hacking operations most commonly associated with hacktivism has risen astronomically, only to fall off just as dramatically after 2015 and 2016. The report suggests this is areturn to normal, in which hacktivist groups are usually small sets of regional actors targeting specific organizations to protest regional events, or nation-state groups operating under the guise of hacktivism.

The attack vectors used by hacktivist groups have remained largely consistent from 2010 to 2019, and tooling has assisted actors to conduct larger-scale attacks. But company defenses have also become significantly better in the last decade, which has likely contributed to the decline in successful hacktivist operations as the use of attacks by unskilled volunteers becomes less effective.

The number of hacktivist groups doubled in 2014 from the year before. Recorded Future data shows that a majority of new hacktivist groups that emerged or were active during this year originated from the Middle East. 2014 and 2015 also saw the rise of a hacktivist organization claiming to be linked to ISIS, but which was in fact linked to the Russian government.

National and regional government websites are consistent targets, but hacktivists will occasionally target any organization operating from a country to spread chaos. The report also suggests that nation-states and other advanced actors have used hacktivism as a 'false flag' to help disguise their activities.

The report's authors conclude, "We assess that hacktivism as a technique will persist and will be conducted by more motivated and often more capable actors. Non-state-sponsored volunteer hacktivist groups in the future may also consist of more dedicated and skilled members. With an increase in operations from nation-states involving coordinated campaigns with hacktivists of like mind or government operators acting as hacktivists, the use of advanced techniques and more persistent activity may be expected from purported hacktivists."

You can find out more on the Recorded Future blog.