Today, the software giant brings out Build 18965 with one major new change.

This build’s big addition is control over restarting apps at sign-in. When you restart Windows or sign out and back in again, the OS can reload the apps you had open at the time.

This new setting is disabled by default but you can enable it by going to Settings > Accounts > Sign-in options, or searching for "restart apps" in Start or the search box. 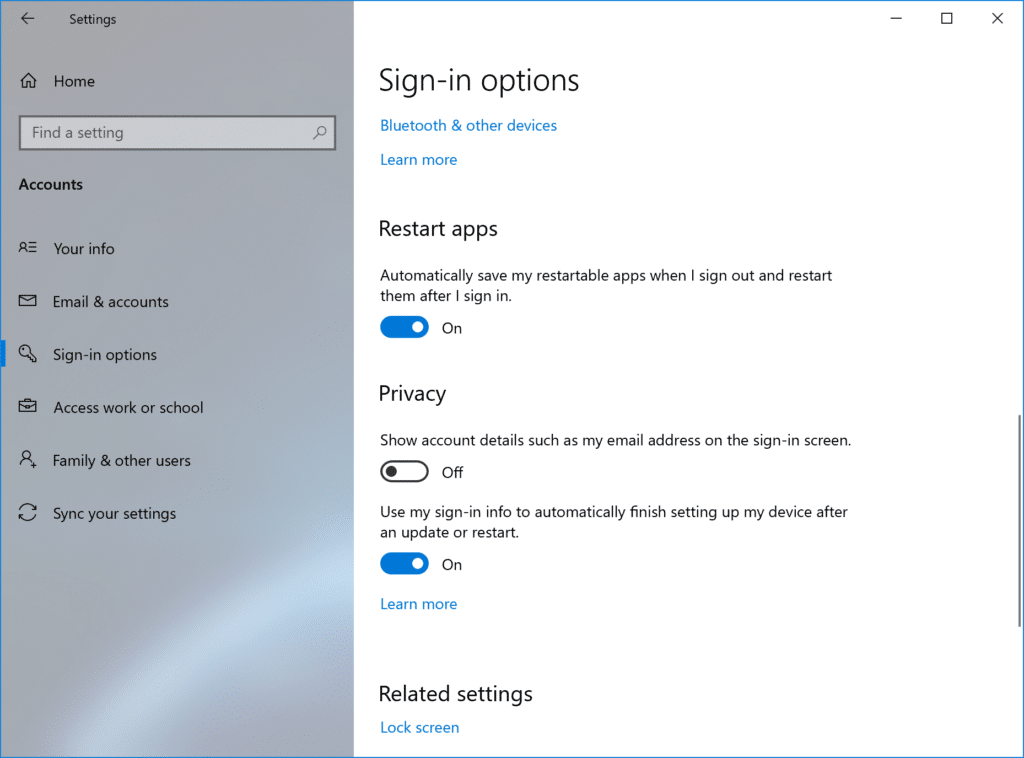 In addition, the Feedback Hub gains a Search UI update and you can now add similar feedback. The Windows Insider Achievements page has had a makeover too.

Known issues in this release are: