Three-hundred-and-forty-nine in a series. Welcome to this week's overview of the best apps, games and extensions released for Windows 10 on the Microsoft Store in the past seven days. 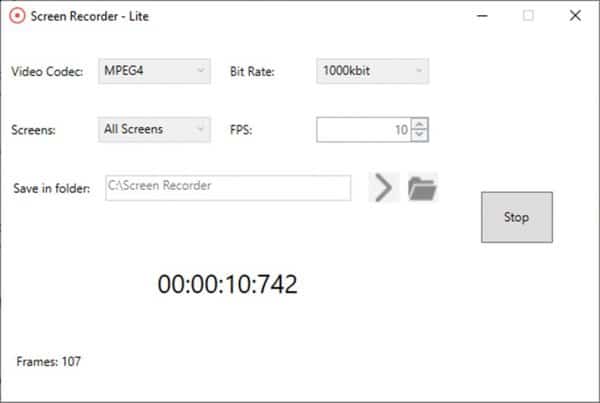 Screen Recorder Lite is a straightforward app to record the screen. All you need to do is hit Start to being a new recording; you can modify recording parameters such as the video codec used for the recording or the bitrate. 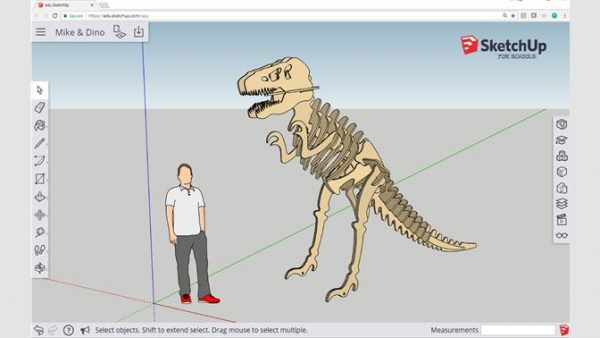 SketchUp for Schools is a 3d modeling tool for primary and secondary schools signed up with Microsoft Education.

The app features built-in training tutorials and a curriculum, and works with mouse, keyboard, and touch inputs. 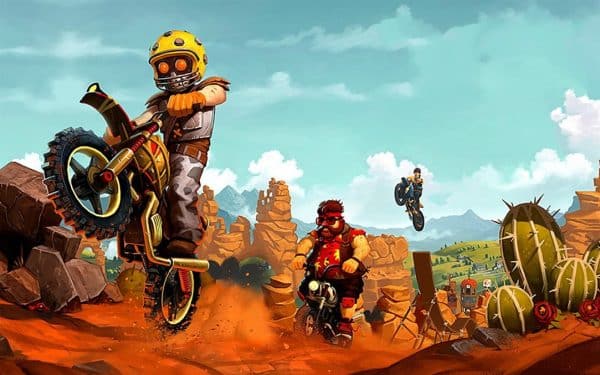 Traffic Biker is a Trial game in which you try to clear courses (levels) by overcoming any obstacles the game throws at you.

It features nice visuals and basic controls that anyone can understand in a matter of seconds. 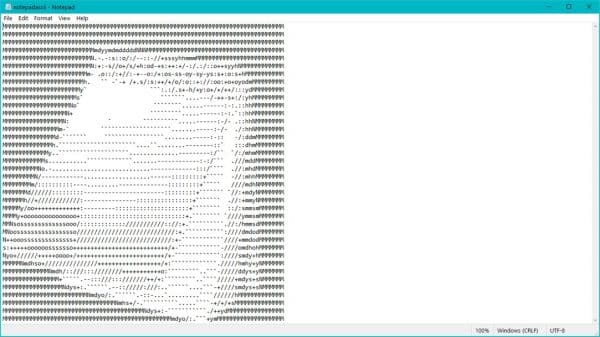 Microsoft turns Notepad into a Microsoft Store application in the upcoming Windows 10 20H1 release. Functionality remains the same and Notepad will remain the default plain text editor on the system.

The decision was based mainly on the desire to un-link Notepad updates from Windows updates. Being a Store app, Microsoft can react a lot faster to issues and requests, and push them out quickly without having to rely on Windows Updates to do so.

Work on Microsoft Edge (Chromium) continues. Microsoft started to roll out the collections feature in the Canary Channel this week. Collections are groups of data that you may create in Edge, e.g. by adding sites or content to them.