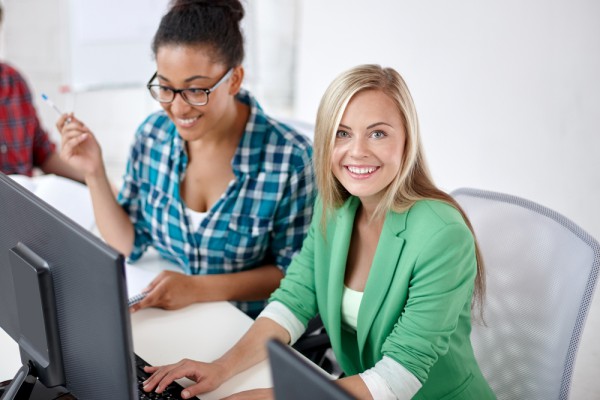 The majority of people in the world are illiterate -- including myself. No, I am not talking about being unable to read or write English or another language, but instead, the inability to code. Look, not everyone needs coding skills -- many jobs don't require it. However, as the workforce changes, and blue collar jobs disappear to automation and robots, the ability to code will be essential. And so, it is highly recommended that young folks get into coding as soon as possible -- the younger the better. After all, even if they later choose a career that doesn't involve coding, there is no downside to knowing how, right?

Today, the GNOME Foundation announces that it has partnered with Endless to launch a brand new "Coding Education Challenge." This is a great way to encourage both students and educators to investigate coding. While participation should be fun and educational, there is plenty of money to be had too. How much? A half million dollars!

"The GNOME Foundation, with support from Endless, has announced the Coding Education Challenge, a competition aimed to attract projects that offer educators and students new and innovative ideas to teach coding with free and open source software. The $500,000 in funding will support the prizes, which will be awarded to the teams who advance through the three stages of the competition. Both the GNOME Foundation and Endless share a deep commitment to a vibrant free and open source software ecosystem," says the GNOME Foundation.

The foundation further says, "Anyone is encouraged to submit a proposal. Individuals and teams will be judged through three tiers of competition. Twenty winners will be selected from an open call for ideas and will each receive $6,500 in prize money. Those winners will progress to a proof of concept round and build a working prototype. Five winners from that round will be awarded $25,000 and progress to the final round where they will turn the prototype into an end product. The final winner will receive a prize of $100,000 and the second placed product a prize of $25,000."

We're eager to see the various ways that the GNOME Foundation and the wider community will create pathways for people into the world of free and open source software. We fully believe in GNOME's mission of making technology available and providing the tools of digital agency to all. What's so unique about the GNOME Project is that it delivers a fully-working personal computer system, which is a powerful real-world vehicle to teach kids to code. There are so many potential ways for this competition to build flourishing ecosystems that empower the next generation to create, learn and build.

Unfortunately, there aren't many solid details about the competition. So far, there are no rules or conditions laid out, such as age requirements or dates. Hell, it isn't even revealed if it's USA-only or available globally. Clearly, the Coding Education Challenge is at a very early stage, but the foundation promises more details will be revealed soon.