Microsoft will release HoloLens 2 in September 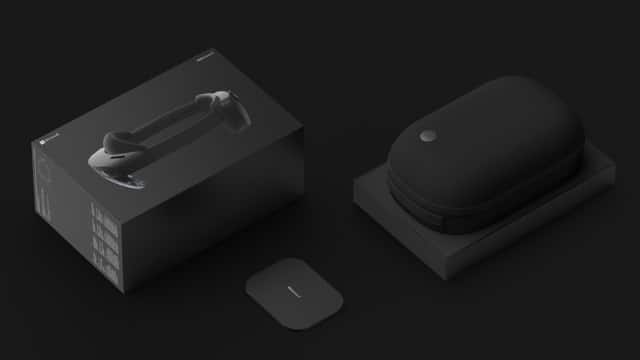 Microsoft is due to launch the second edition of its augmented reality headset next month. HoloLens 2 will go on sale in September, according to the executive vice president of the company's artificial intelligence and research group, Harry Shum.

Shum was speaking at the World Artificial Intelligence Conference in Shanghai when he made the revelation, finally bringing to an end speculation about when the device will see the light of day.

Despite the fairly public announcement by Shum, Microsoft has thus far declined to confirm that September will be the release month.

The second-generation device widens the field of vision for the headset, improves the weight and balance, and adds new features such as eye-tracking and a flip-up visor. The ARM-powered AR headset features a custom AI chip, and supports Epic’s Unreal Engine 4.

HoloLens 2 has been in the pipeline for quite some time now and, just like its predecessor, the device is aimed at developers and enterprise customers -- something the $3,500 price tag confirms. Microsoft has been taking pre-orders for a little while now, and for customers who do not want to make a large upfront payment, subscription pricing is also an option.