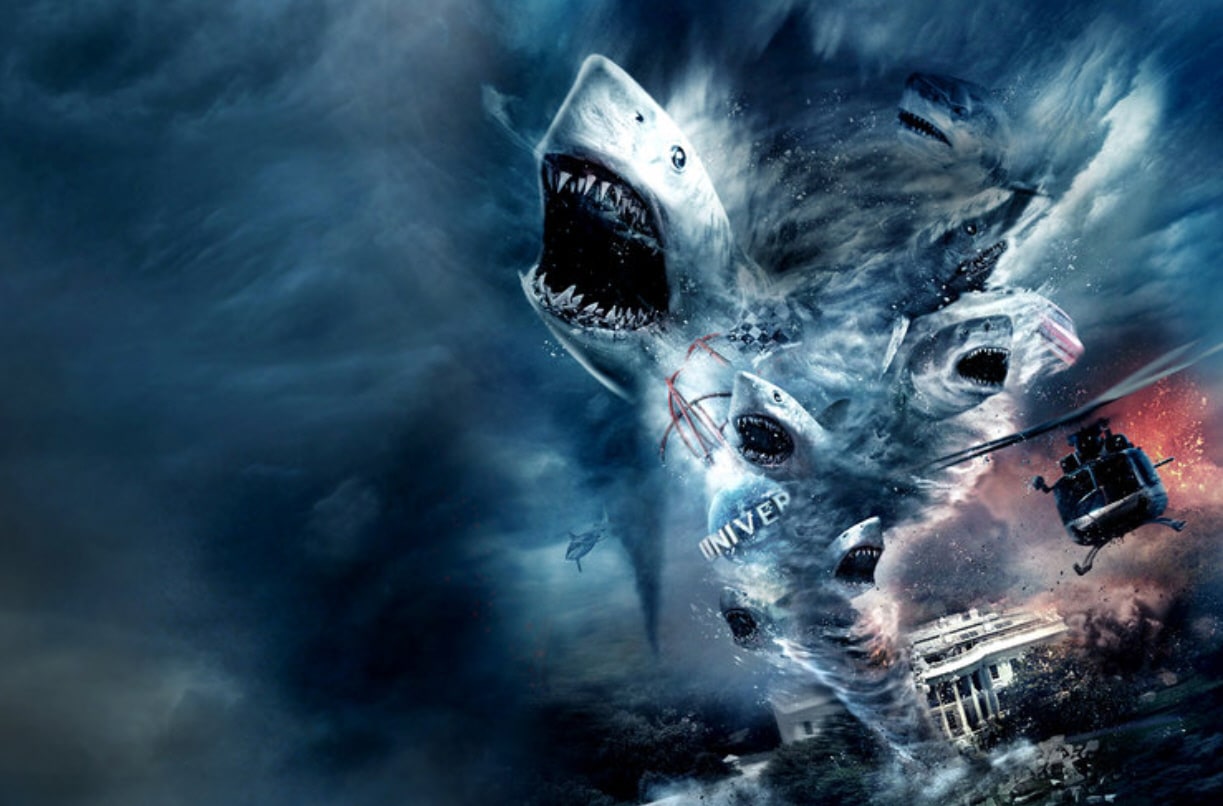 We all have them. Those days when we question our life choices. The roads not taken. The career paths followed and later regretted.

For example, why did I choose to become a quality assurance screener for Apple’s Siri-equipped devices? Surely, the idea of listening to hours upon hours of random conversations, punctuated by the occasional moan/grunt or farting noise, was not at top of mind when I graduated university with a BS in CS (or was it a CS in BS)? And, of course, there’s no way I could have anticipated the events that would transpire one fateful day in September 2019 -- events that would shake this seasoned writer to his very core.

First, some background: Late summer 2019 saw a confluence of factors leading up to the "incident." Factor number one was the seasonal surge in shark activity in the waters around my hometown region of Cape Cod. I spent the first 25 years of my life on that tourist trap of a peninsula (Barnstable High, Class of 1987 -- go "Red Raiders!") -- including a great deal of time at the beach or on the water -- and yet I’d never seen even a single Great White.

The second factor was the unusual weather activity in and around The Cape during summer, 2019. June saw weekend after weekend of heavy rain, while July brought with it three separate tornado touchdowns, including one that ripped the roof off a nearby motel. Power outages. Debris. Traffic backups. The table was set for some sort of disaster. But nobody could have predicted what would come next.

Enter factor number three: A hurricane named "Dorian." This Category 5 monster storm crept up on the U.S. slowly, like a thief in the night. First, it threatened Florida. But after a brief tangle with the Bahamas, it suddenly turned North, making a beeline for -- you guessed it -- Cape Cod.

Now, those who know me will attest that I’ve been a confirmed atheist for going on 20 years. But even I was unprepared for how powerfully these events would reinforce my world view. And, thanks to my role as a Siri QA screener, I had a front row seat to living proof that the universe is a cruel and meaningless place.

I mean, really, what higher power would allow this sort of devastation? The old woman fighting off the shark who had washed up in her living room in Orleans and was trying to eat her little dog, "Wi-fi?" The desperate father searching for his missing daughter "Alexa" after a hurricane-spawned tornado air dropped a Great White into the middle of the Cape Cod Mall Regal Cinemas? The crazy Asian dude named "Ubi" riding down Main Street, Hyannis, on a jet ski and chopping up predatory sea creatures with a Katana?

And through it all, I and others like me had to sift through those awful recordings. "Siri, send help, there’s a shark in our jacuzzi!" "Siri, how do I apply a tourniquet when I only have one arm left?" "Siri, I lied to you…Tom isn’t really your father!"

Indeed, "Sharknado 2019" was a traumatic event for more than just the victims. Those of us who listened to them fight for their lives were forever changed, and their recorded voices will live on as testament to mankind’s powerlessness vs. the forces of nature.