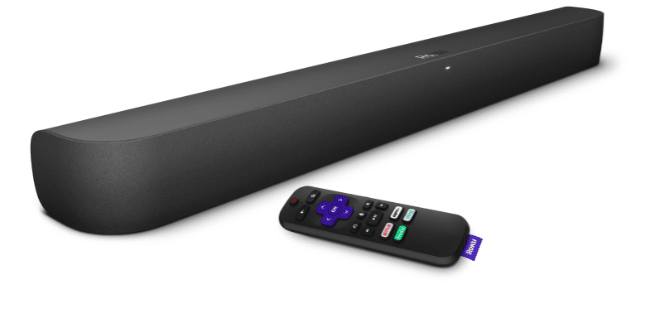 I'm a cord-cutter and long gone are the days of me paying the cable company for television -- including the insane cable box rental fees. Instead, I utilize streaming services using my own hardware. In my home, Apple TV is what is used, but to be honest, I am souring on it. Not only is Apple TV overpriced, but the remote control is terrible. Lately, I have been considering a move to Roku instead -- I like the affordability of the hardware, but also, the remote works properly -- it isn't finicky and fragile like Apple's.

Today, Roku may have convinced me to finally make the switch. You see, the company plans to release what it calls the "Roku Smart Soundbar." It is essentially a traditional soundbar with a Roku media box built in. Believe it or not, it is priced the same as a base-model Apple TV 4K! In addition, Roku will sell an optional wireless subwoofer -- perfect for those that love bass. 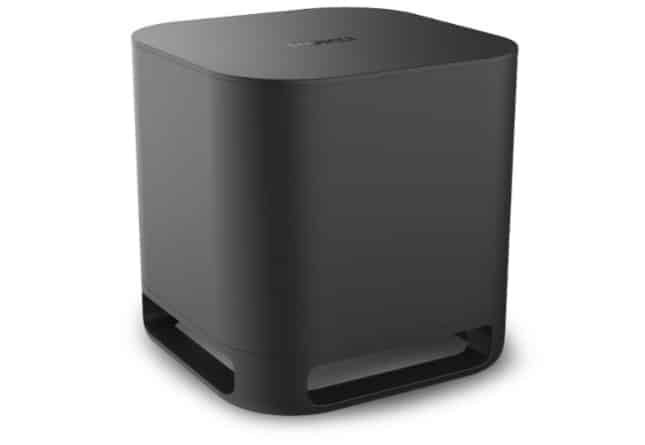 Roku shares the following features of the Smart Soundbar. 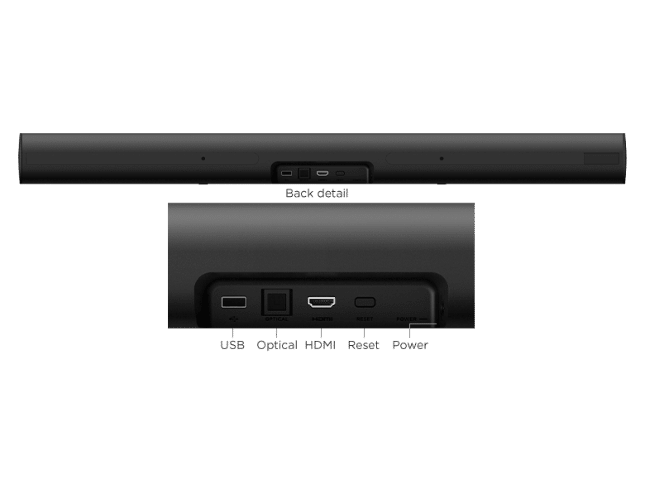 Both the Roku Smart Soundbar and Wireless Subwoofer cost $179.99 each. In other words, buying both will run you about $360 -- a fairly costly affair. With that said, the sub is totally optional -- you don't have to buy it. In comparison, the Apple TV 4K starts at $179.99 and is just a media player -- there is no soundbar to found. I rather like the idea of having a Roku integrated into a soundbar too, as it could mean fewer wires and less mess. Consumers that don't already own a soundbar, and are thinking of cutting the cord, should definitely take a look,

You can pre-order both the Roku Smart Soundbar here and Wireless Subwoofer here today, but they won't ship until October 13.