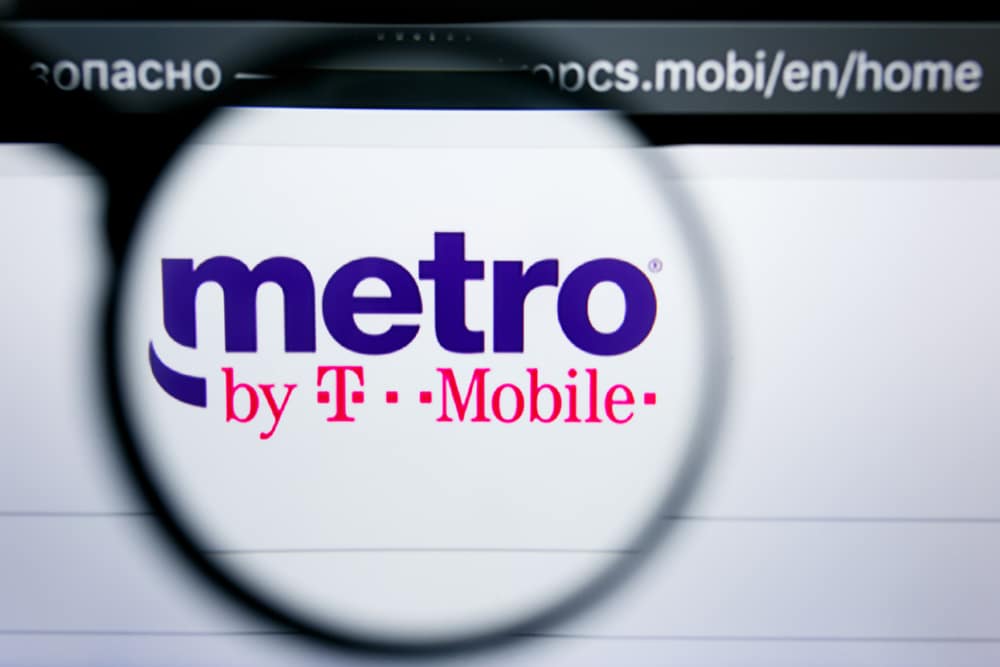 Those who follow my musings here on BetaNews know that I travel a lot internationally. Whether it’s bouncing around Asia, cooling my heels in Europe, or soaking up rays on my adopted home of Mauritius, I rarely go more than a month or so without a major trip somewhere. And now that my children are both attending university in the U.S., I’m shuttling back and forth to the States more than ever. Which makes the news that the city of New York is suing T-Mobile over shady business practices at its pre-paid wireless "Metro by T-Mobile" stores all the more jarring.

You see, I’m a longtime Metro customer. When I left the U.S. for good in 2006, I said goodbye to my traditional, post-paid cellular plan and waded into the murky waters of pre-paid phone providers. At first, I used a mixture of el-cheapo "feature phones" whenever I was back in the States. Tracfone, et al, no doubt appreciated my patronage during those pre-smartphone years when all I cared about was being able to make a voice call when I needed to.

However, when I finally bit the bullet and bought my first smartphone (circa 2014 -- yeah, I held out that long), I found the best deal at the time to be a Samsung Galaxy Avant which I picked up for under $200 at -- you guessed it -- my local South Florida Metro PCS store. And for the most part I was thrilled with it. It did everything I wanted a phone to do at the time, and the company’s unlimited data plan felt like a steal at $60 per month with no contracts or gimmicks.

Since then, I’ve been a frequent customer of the brand. I bought my kids their first smartphones at Metro (crappy Alcatel Fierce XL models), and when they inevitably broke them, I got them other phones from a different Metro shop (LG K20s, and later, an Aristo for my butter-fingered daughter). Each time, I received the phones for almost no money. In the most recent case, I paid $0 for the phones in exchange for activating them on the company’s mid-tier unlimited plan ($50) and keeping them there for just one month. As for my own needs, when I’m in the States to visit the kids I grab a new SIM card from whatever local Metro store is closest, slap it into my trusty Galaxy S7 (the unlocked European Exynos model), and I’m on my way. No fuss, no muss.

Now, to be fair, many of the Metro locations I visited were located in sketchy neighborhoods, the kind where you also find lots of pawn shops and those shady "check cashing" stores. And the clientele I’ve rubbed elbows in these Metro storefronts were not exactly the cream of the socioeconomic crop. But the product on sale -- unlimited wireless plans with hotspot allowances and even an Amazon Prime membership at the top tier -- felt like a good value, especially for someone who needs service for, at most, 4-6 weeks. And through it all, I never felt scammed or cheated, though I can see how a less alert consumer -- one who is looking to finance a phone or otherwise signals they’re bad with money (and thus an easy mark) -- might be preyed upon by unscrupulous Metro shop owners, especially in New York.

Bottom Line: I think Metro by T-Mobile is providing a good service at a highly competitive price point. It’s convenient for people like me who are in and out of the country a lot and just need a no-frills solution to get the connected while on U.S. soil. Of course, I’m alarmed to hear of the incidents being described in the NYC lawsuit. However, as with everything consumer-related in this complex world of ours, the old rule still applies: Caveat Emptor!