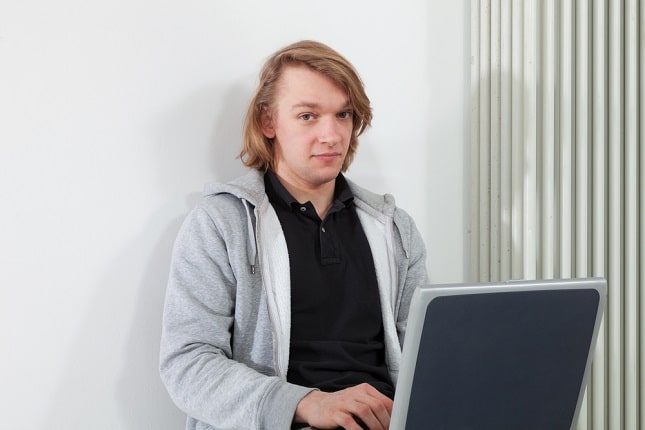 MX Linux is apparently becoming increasingly more popular these days, and I am not really sure why. Lately, I have been testing out the open source operating system, and I simply don't understand the hype.

Xfce, which MX uses, remains one of the worst desktop environment for end users -- it is lightweight, but that aside, it offers nothing over the superior GNOME or KDE. If you own a HiDPI monitor (which more and more people have), Xfce remains a terrible experience.

Some of the mx-apps and tweaks are appreciated, but nothing is really notable. The installer is average at best -- hardly a positive experience. Conversely, I recently installed Pop!_OS again, and that installation was an absolute dream. Ultimately, MX's fanfare seems unwarranted -- it feels very outdated in 2019.

But OK, some people (who should have their heads examined) actually like MX Linux and use it as their daily operating system. If that is you, I have some potentially interesting news -- today, a new beta of version 19 becomes available. Following the previous Beta 1, there is now Beta 2.1 to be had. Why Beta 2.1 instead of 2? Who the heck knows...

This time, the beta has been updated to includes updates from Debian 10.1, and it is still using the 4.19 series kernel as featured in the first Beta. Firefox has been bumped to 69, while Thunderbird remains on 60.8.0 rather than the newer 68 -- that should be updated in repositories later, though.

The developers share the following updates to existing ma-apps, plus some new additions.

If you want to test MX Linux 19 Beta 2.1 for yourself, you can grab the ISO here. Keep in mind, this should only be used for testing purposes -- there will be bugs, and potentially, you could be struck with data loss. If you do test and find any issues, you can share your feedback with the developers here.

Am I missing some aspect of MX Linux that makes it great? If you are a fan of this operating system, please tell me why in the comments below.