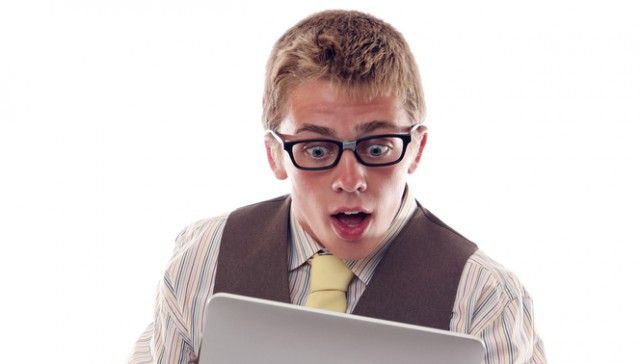 Another day, another Linux distribution. Yeah, it can get a bit tedious reading about so many operating systems based on the open source kernel, so here at BetaNews we typically try to inform you about the better ones. You see, there are many garbage Linux distributions that can simply be ignored -- they are either low-quality or overly redundant. Ultimately, it all becomes noise, harming the Linux community overall. Yes, having too much choice can be a negative.

Today, a wildly popular operating system achieves Beta status, and you should be interested -- it is worth your attention. Called "MX Linux," it has quietly gained a fairly large following, topping the charts at the legendary DistroWatch. MX Linux 19 Beta 1 is based on Debian 10 Buster and features the recently released Xfce 4.14 desktop environment. So, yeah, this is fairly bleeding edge stuff, although the Linux kernel is only at 4.19.5.

Speaking of known issues, the devs explain, "some users with Intel video chipsets may need to use 'i915.invert_brightness=1' boot code as some machines apparently have brightness values backwards in the driver. The beta will receive updates over time through the repositories, but certain items, such as the live system and some user settings defaults, will not be obvious without some user intervention." 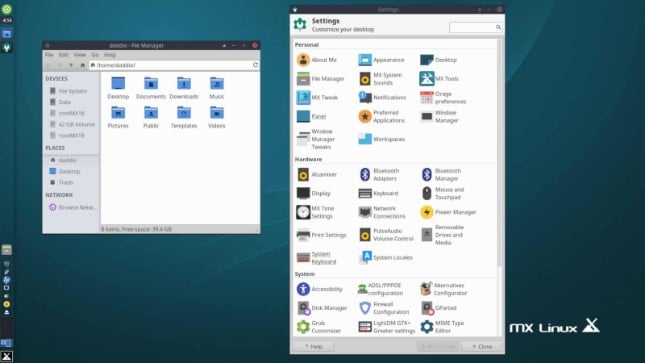 You can download MX Linux 19 Beta 1 here. Since this is a pre-release operating system, you should expect bugs (beyond the aforementioned known issues). And yes, that includes potential data loss. In other words, proceed at your own risk.