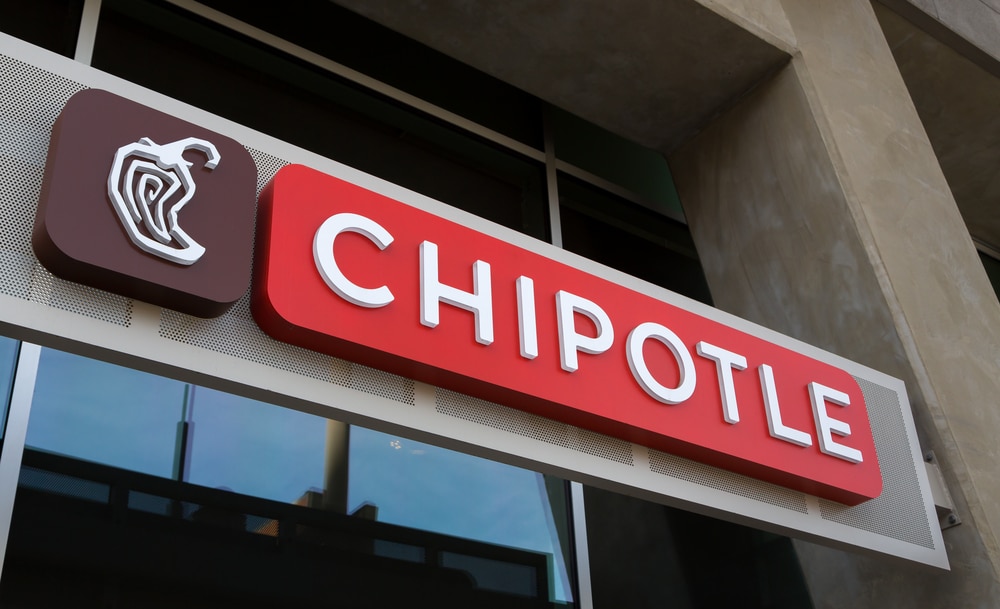 Chipotle's recent experiments with allowing artificial intelligence (AI) to handle some elements of phone orders seem to have met the chain's expectations.

After initially launching the option at 10 locations, it rolled out the technology to 1,800 restaurants. Now, Chipotle intends to bring the high-tech system to all its branches by the end of 2019.

How Does the System Work?

Chipotle AI ordering assists customers who order food on the phone. Although callers speak to humans at some points during the process, an electronic, female voice chimes in at key points, such as to ask if a person wants to add sour cream to a burrito.

The company does not yet have data that confirms whether it saved money with this method, or if the technology helped boost sales. The setup reportedly reduces the amount of time workers spend handling phone calls. Chipotle also says its reliance on technology relates to convenience for customers.

One of the most significant benefits for time-pressed customers using the phone-ordering technology is that they don't need to wait in a line to pay or pick up the food.

Instead, they can pay in advance and pick up their order from a dedicated shelf. In contrast, people who place phone orders without using the AI system can't pay for their orders ahead of time.

No Widespread Reviews Yet

Even though Chipotle brought out this AI ordering system last year, people haven't given their opinions about this new way to interact with the brand. Even Reddit, the internet community where everyone seems to have thoughts about everything, is silent on this topic so far.

However, on one post from several years ago, some Chipotle workers said they didn't take phone orders at all or refused them during peak business hours.

If AI shortens the time employees spend on the phone, Chipotle could increase its profits by accepting more telephone orders -- even at the locations that initially didn't allow them.

Moreover, the fact that people haven't gone public with their thoughts about the AI system is probably a good sign. After all, in this age of nearly constant internet connectivity, individuals can and do weigh in and broadcast their feelings in a matter of seconds.

Part of a Bigger Digital Transformation

Chipotle AI ordering is not out of character for the brand, especially considering some other choices made within the last couple of years. It's going through a digital transformation that increases access and convenience for customers.

For example, when using the brand's mobile app, returning visitors can reorder their favorite items quickly. People ordering from the app for the first time see it's easy to customize their food, such as by saying they only want a small amount of rice or beans.

It's also worth pointing out that customers appreciate anything that reduces friction concerning their dining choices. For example, many use voice assistants or smart speakers to order food or get restaurant information. According to statistics, 61 percent of those polled said they rely on their voice assistants to get directions to a restaurant or learn about places to eat around them.

Those results indicate people are accustomed to letting technology guide them through their dining-related needs. Smart speakers encompass one of the most well-known uses of AI in everyday society. Chipotle proves that people can experience AI-assisted ordering even without owning smart speakers or other voice assistants. In this case, the high-tech helper is on the other end of the phone.

In late July 2019, Chipotle exceeded business analysts' expectations. That happened, in part, when the brand nearly doubled its digital sales. Some stores also have nondigital ways to attract customers, such as so-called Chipotlanes, which let people fulfill their cravings for casual Mexican fare at a drive-up window.

The decision from Chipotle to bring AI phone ordering to all its locations soon is likely somewhat driven by how other brands are trying it, too. McDonalds and Sonic Drive-In are among the other companies making the leap to AI. Some technology can make suggestions to customers based on what they ordered before or what's popular at a location on a given day.

The AI-ordering phenomenon is not restricted to the U.S., either. At the start of 2019, a Chinese KFC location started offering an AI order kiosk that relies on technologies such as face scanning to complete payments, as well as touch-sensitive screens.

An article published a couple of months after KFC began using these ordering stations mentions that the technology had already increased per-order spending by 1% percent. Next, the brand wants to let AI customize its menus for each user.

AI Ordering Technology Is the Way of the Future

Streamlining the food-ordering process is essential for keeping customers satisfied and helping workers make better use of their time. Chipotle AI ordering is apparently paying off, and other brands hope to see similar upticks.

One thing seems certain, and it's that the way people place their orders is going through tech-propelled changes -- most of them for the better.