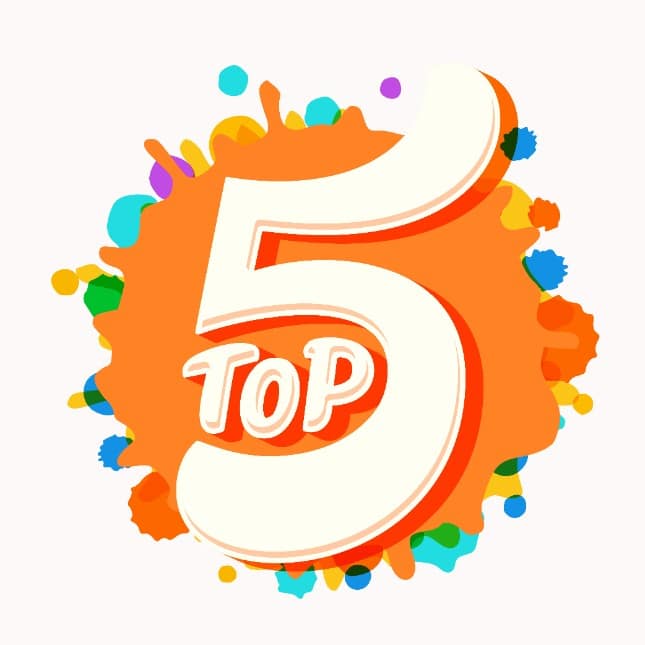 All Linux users are the same, right? Oh, hell no! Linux users are a diverse bunch, with differing opinions, tastes, and personalities. In fact, that is probably a contributing factor to the fragmentation of the Linux community. Linux users have lots of options between distributions, desktop environments, and more -- they are not stuck in a box like Windows 10 users.

To highlight how different Linux users can be, Canonical has released some data about the installation of snaps, categorized by distro. It chose six of the most popular Linux-based operating systems for its analysis -- Ubuntu, Debian, Fedora, CentOS, Arch Linux, and Manjaro. It then shared the top five most popular snaps for each distribution.

"From a distance, Linux is one big, confusing ball of passionate users and hardcore technical jargon. But as you zoom in, you can start seeing patterns -- and differences. Indeed, the individual and vastly varied choice of a favorite distribution has played a major part in shaping the community conversation in the Linux space. But does this also reflect on the application usage patterns? We wanted to have a look at how users on different distributions consume snaps. So we crunched some numbers and checked the top five snaps for Ubuntu, Debian, Fedora, CentOS, Arch Linux, and Manjaro users," says Igor Ljubuncic, Canonical.

Ljubuncic further says, "As we can see from the data, the diversity that exists in the Linux distro world also propagates into how people use their software. Snaps offer an interesting insight into the specific needs across distributions. We do see that there are some common, universal cases, but also specific, custom things that are tied into the distribution choice."

Canonical shares the chart below.

While the chart does show that Linux users are very different, it also shows their similarities. With the exception of CentOS, the top snap is media related -- VLC or Spotify. I am a bit surprised that Spotify has so many installations, as the web interface is more than fine. Microsoft should be very happy to see its popular Skype showing up in the top five for three of the distributions.

Are you surprised by any of the chart data? Please tell me in the comments below.