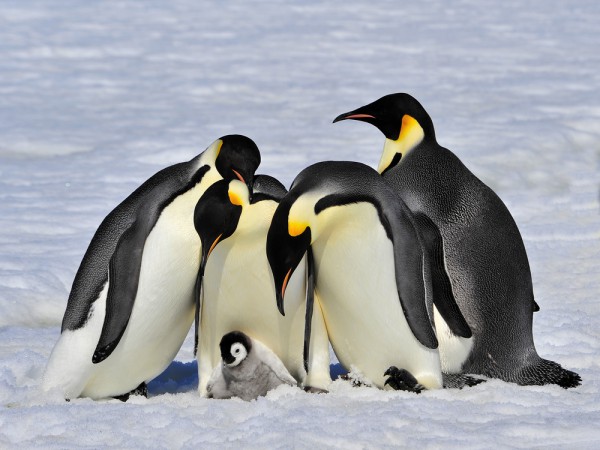 My biggest complaint about Linux based desktop operating systems is fragmentation. There are too many desktop environments, too many package managers, heck, too many distros! Not only can end-users be negatively impacted by too many choices, but more importantly, developers can be spread too thin. Ultimately, the Linux community ends up being unfocused and unable to move the desktop dial.

Today, something miraculous happens. Believe it or not, the Linux Community largely bands together to embrace Ubuntu's "Snap" packages. Yes, you are reading that correctly -- competing Linux-based operating systems like Fedora, Gentoo, Arch, and more, will utilize the now-universal "Snap," meaning Linux software can be made to install regardless of distro. This should be particularly brilliant for operating systems optimized for mobile and IoT.

"Snaps sit alongside the native packages of the base Linux operating system. Each distribution has its own mechanisms to provide the base OS and its updates. Snaps complement the base OS with universal apps that cannot interfere with the base OS or one another", says Canonical.

The company further says, "the snap format is simpler than the native internal package formats of individual Linux distributions, because it is focused purely on applications rather than the core system itself. Snaps are essentially self-contained zip files that can be executed very fast in place, making them easy to create".

Snaps are being validated to work in the future on the following distros.

Mark this date on your calendar, Linux fans. By simply porting snapd to the distro, the Snaps can be installed without worry. This is revolutionary, and will change the way both developers and end-users deal with packages. The container-like design should prove more secure too. 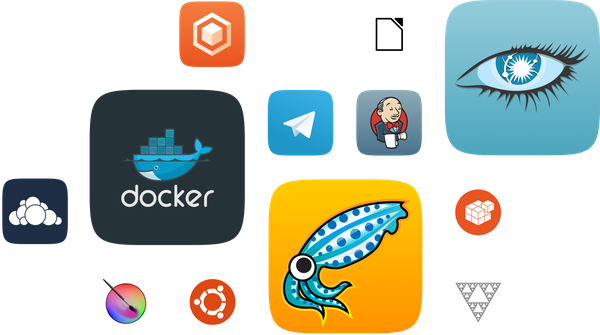 If you are a developer and you want to create a Snap, you can do so here. If you need some assistance, you can reach out on IRC here.

Do you think the universal acceptance of Snaps is a game-changer? Tell me in the comments.