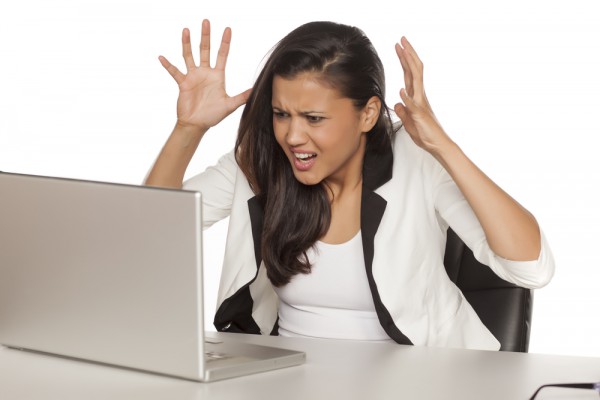 Only 15 percent of employees have all the resources they require to be productive on day one according to a new report from Ivanti.

When it comes to employee onboarding, 38 percent of IT professionals report it takes between two and four days to get a new employee everything they need to do their job, while 27 percent say accomplishing this goal can take more than a week.

This is concerning as 92 percent of respondents say that there is a clear correlation between people being onboarded productively and their overall company satisfaction.

But offboarding is a problem too, 52 percent of IT professionals know someone who still has access to a former employer's applications and data, while 26 percent of respondents say it can take more than a week to fully deprovision an employee. When considering the most recent employee to leave their company, nearly half of IT professionals are only somewhat confident that the former employee no longer has access to the organization's critical systems and information.

There's a similar issue when people change roles. Just over half (55 percent) of respondents are confident that unnecessary access rights have been removed to reflect their role changes. These changes are still largely made through manual processes, with 54 percent doing it all manually, 37 percent using a combination of some automation and manual processes, and only nine percent using full automation.

"Our findings make it very clear that organizations are still wildly lacking in compliant identity governance and administration tools and processes," says Duane Newman, vice president, product management at Ivanti. "Automation can play a very critical role in the effective onboarding and offboarding of employees and closer attention to employee lifecycle management will also dramatically help to avoid the critical risk of a data breach or cybersecurity hack."

You can find out more on the Ivanti blog.