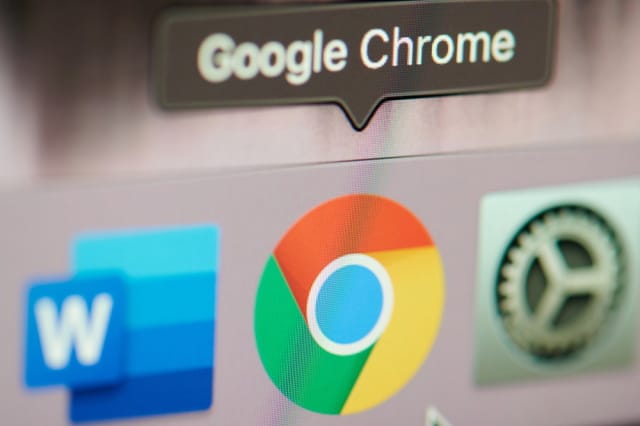 Earlier in the week, Variety reported about a mysterious problem with Macs in Hollywood. As the issues -- which prevented systems from rebooting -- affected television and film editors in LA, it was initially thought that the Avid Media Composer software was at fault.

But in fact, it was Google that was to blame. A buggy update for the company's Chrome browser caused issues for a number of Mac users whose systems met certain conditions. Google has published details of a workaround for those hit by the problem which saw the Chrome update damaging the macOS file system.

There was panic and confusion in Hollywood when film editors found they could not restart their Macs. A large number of reports of unbootable systems came from Media Composer users, and Avid said it was working "around the clock" and doing "whatever it takes" to get to the bottom of the problem.

But Media Composer was not to blame. It was, as Mr Macintosh explains, an update for Chrome that was causing problems for users of macOS 10.9 - 10.14 Mojave with Software Integrity Protection (SIP) disabled. The reason so many Avid Media Composer users were affected is that SIP needs to be disabled for some third-party graphics cards to work.

Google has now acknowledged that an update it pushed out was the cause:

We recently discovered that a Chrome update may have shipped with a bug that damages the file system on macOS machines with System Integrity Protection (SIP) disabled, including machines that do not support SIP. We've paused the release while we finalize a new update that addresses the problem.

If you have not taken steps to disable System Integrity Protection and your computer is on OS X 10.11 or later, this issue cannot affect you.

The company goes on explain the steps that need to be taken to get back up and running:

To recover a machine that has been affected by this bug, please boot into recovery mode, and then from the Utilities menu open the Terminal application.

In the Terminal application, you can run the following commands:

mv var var_back  # var may not exist, but this is fine

Then reboot. This will remove the affected version of Google Software Update, then restore the damaged portion of the file system.

6 Responses to Google Chrome update to blame for unbootable Macs