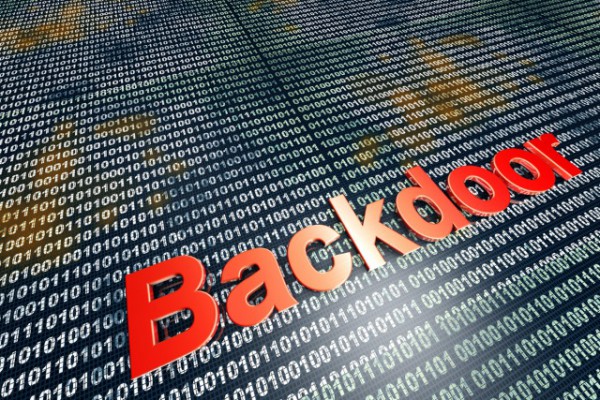 Among other findings only 30 percent believe governments can be trusted to protect their personal data. This figure is higher in the UK (40 percent) and lower (24 percent) in the US. Consumers between the ages of 25-34 are the most trusting (40 percent) while older consumers (ages 45-54) are the least trusting (21 percent).

As many as 80 percent say social media companies that store personal data should be subject to stricter regulations. UK consumers are the most in favor of regulation (87 percent) while only 75 percent of German respondents agree. A generational shift is also evident, with 86 percent of those age 55-64 in favor of such regulation versus 70 percent of 18-34 year olds.

"It's clear the public is nearly as skeptical of government claims around privacy and security as they are of the same claims coming from social media companies," says Kevin Bocek, vice president of security strategy and threat intelligence at Venafi. "Since we've seen governments and social media firms mishandle private data, often egregiously, this shouldn't be surprising. Additionally, many politicians and law enforcement officials wish to use surveillance tools and backdoors that most consumers associate with authoritarian regimes, not democracies. If we can't trust governments to protect sensitive personal data, it's difficult to imagine how they will be able to regulate the private sector effectively."

You can find out more on the Venafi blog.