Microsoft turns to Google to help its struggling Xbox One 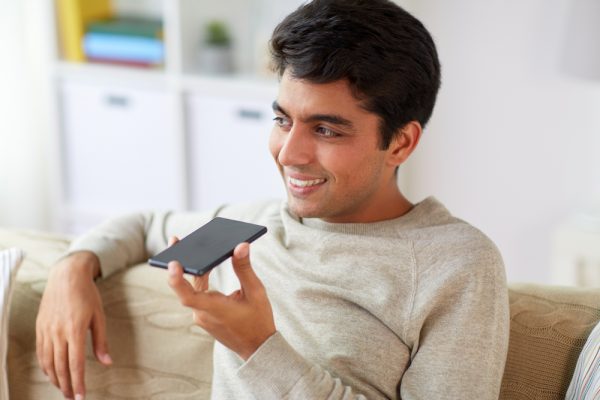 Long gone are the days where playing video games on a console was a simple affair. You used to just plug in a cartridge, turn the game system on, and begin playing. These days, consoles are constantly making you install both game and system updates, making the "pick up and play" concept a thing of the past. Not to mention, since they often double as media players, the interfaces are clunky and confusing. I really miss the 80's and 90's in this regard.

Thankfully, voice assistants are seemingly making the game console experience a little simpler. By allowing you to use your voice, you can potentially avoid the confusing interfaces. Today, Microsoft announces that Google Assistant support is now available for Xbox One -- in beta, at least. The search giant's offering joins both Microsoft's Cortana and Amazon's Alexa. It is doubtful that this move will help the Xbox One's struggles against the more popular PlayStation 4.

"Based on your feedback, we expanded our voice command capabilities with the release of the Xbox Skill for Alexa and Cortana last fall. We are excited to announce we’re further expanding our digital assistant capabilities on Xbox One with the Xbox Action for the Google Assistant. The new Xbox Action for the Google Assistant releases to public beta on Xbox One today and is available to all customers in English during the beta period. Google and Xbox are working together to expand language support before launching more broadly to the Xbox community later this fall," says Harrison Hoffman, Senior Program Manager, Xbox.

If you are interested in trying Google Assistant on your Xbox One, please follow Microsoft's instructions below.

Is this a cool feature? Yes, but I would rather such a thing wasn't necessary. Look, the video game industry needs to get back to creating consoles that focus only on games. As it stands now, what should be a relaxing and fun hobby has become a bit of a chore. Hopefully using voice commands will help gamers get to the actual gameplay faster. Sadly, Google Assistant can't do anything about all those damn required updates.